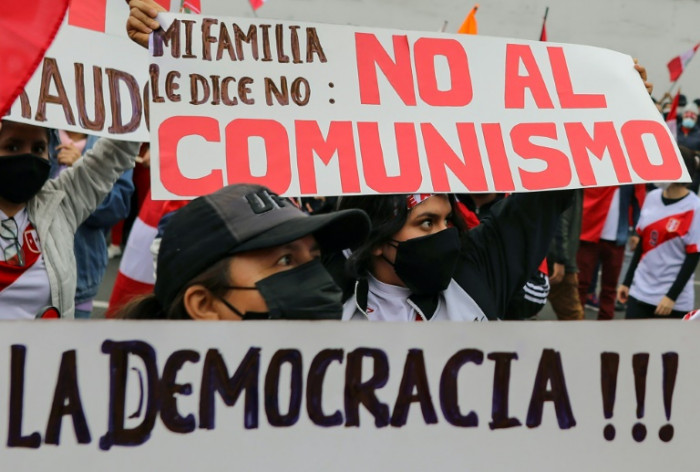 World Peru marks a week since presidential election, no result published : 14 Jun 2021 at 00:45 writer: AFP Rightwing presidential hopeful Keiko Fujimori has sought to portray her leftist rival, Pedro Castillo, as a communist threat LIMA - Peru on Sunday marked a week since presidential elections whose results have been delayed by fraud claims from rightwing candidate Keiko Fujimori, who risks an imminent corruption trial if leftist rival Pedro Castillo holds on to his narrow lead. Amid rising tension, supporters of both candidates thronged the capital Lima Saturday to demand an end to the stalemate even as Peru passed the two million mark for coronavirus infections. At a rally on a Lima square, Fujimori addressed thousands of backers and repeated her claims of election fraud. "We are here for our vote to be respected... we want a transparent election," the populist candidate told an animated crowd waving placards reading: "No to communism" in reference to Castillo's socialist platform. Outside the Lima office of Peru's election jury, which is reviewing objections to the preliminary vote count, mainly from Fujimori, police bearing shields separated supporters of the two camps. Similar rallies were also held in other cities and towns. Castillo urged calm. "Today is the moment that Peru needs serenity and needs coolness, not to fall into provocation, since we are in a critical moment," he told supporters outside the offices of his Peru Libre (Free Peru) party in Lima on Saturday. - No 'serious irregularities' - Peruvians voted last Sunday for their fifth president in three years after a series of crises and corruption scandals saw three different leaders in office in a single week last November. As is usual for Peru, the tail-end of vote counting was slow due to delays in delivering ballots from rural and jungle areas, and from abroad -- where a million of the country's 25 million eligible voters live. With over 99 percent of ballots counted, rural school teacher Castillo, 51, led by 49,000 votes or 50.14 percent to Fujimori's 49.85 percent, according to the ONPE election authority. Observers from the Organization of American States have declared the ballot free and with no "serious irregularities." Yet Fujimori has asked an election jury to annul some 200,000 ballots, which could flip the balance in her favour. A review of her application is expected to last several more days. "There was fraud in the voting process. There was manipulation in the voting process," Fujimori told reporters Saturday, without providing evidence. She also alleged fraud in the count. Prosecutors have said they would seek a 30-year jail term for Fujimori on charges of taking money from scandal-tainted Brazilian construction giant Odebrecht to fund failed presidential bids in 2011 and 2016. The 46-year-old, who has already spent 16 months in pre-trial detention, denies the allegations. If she becomes president, Peruvian law determines that the investigation against her will be delayed until after she finishes her term. Seven of Peru's last 10 leaders have either been convicted or are under investigation for graft. - Record Covid mortality - Whoever wins this race will lead a nation battered by recession and the world's highest coronavirus death rate, with more than 187,000 deaths among its 33 million population. Two million Peruvians lost their jobs during the pandemic and nearly a third now live in poverty, official figures show. On the campaign trail, Castillo said Peru's mining, oil and gas resources "must be nationalized" as he vowed to raise taxes and increase state regulation. Free-market defender Fujimori has sought to portray Castillo as a communist who would turn Peru into a new Venezuela or North Korea, while he has pointed to her family history of corruption. Fujimori's father, ex-president Alberto Fujimori, is serving prison time for corruption and crimes against humanity. Peru is the country in the world with the highest coronavirus mortality rate -- with a total of 188,443 deaths recorded -- and held elections in the midst of a deadly pandemic surge. Do you like the content of this article?

All About Fabric Grow Bags - Perfect for Home Gardening

10 Powerful Ways To Motivate Yourself To Workout 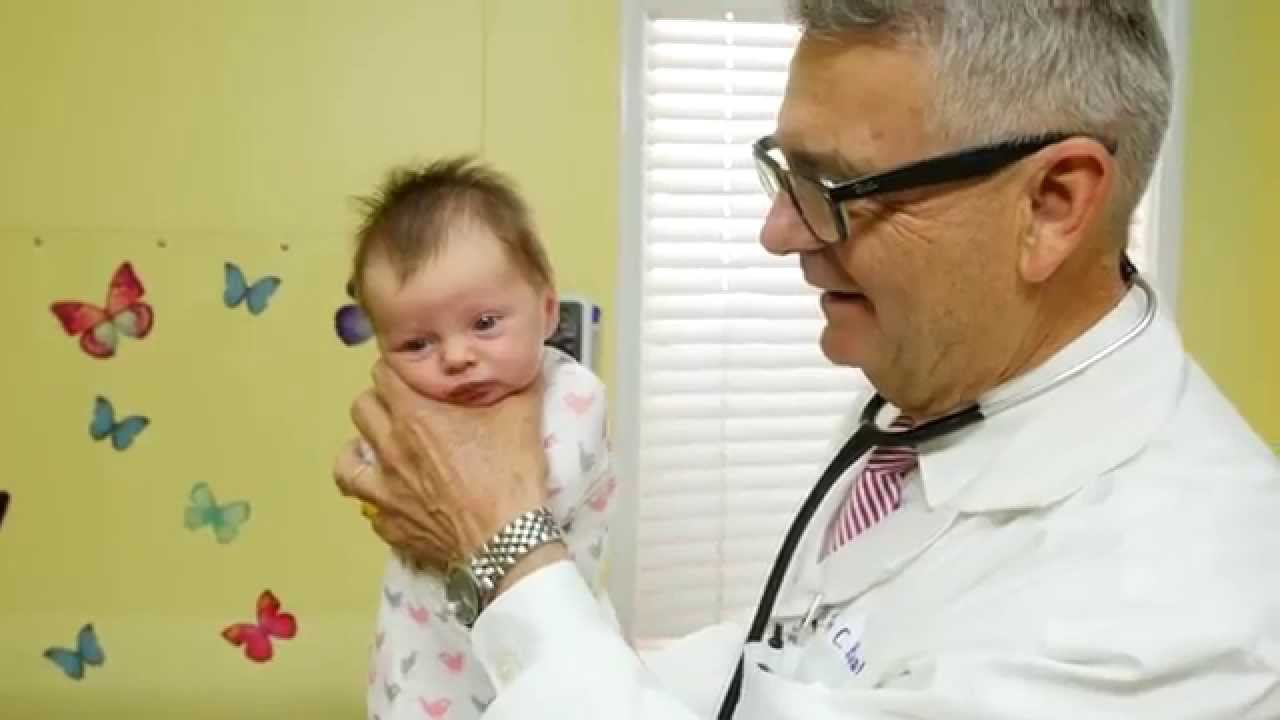