Beautiful Japan
-----------------
Japan is an island country in East Asia, located in the northwest Pacific Ocean. It is bordered on the west by the Sea of Japan and extends from the Sea of Okhotsk in the north toward the East China Sea and Taiwan in the south.
The five main islands are Hokkaido, Honshu, Shikoku, Kyushu, and Okinawa. Tokyo is Japan's capital and largest city; other major cities include Yokohama, Osaka, Nagoya, Sapporo, Fukuoka, Kobe, and Kyoto.

Japan is the eleventh most populous country in the world, as well as one of the most densely populated and urbanized. About three-fourths of the country's terrain is mountainous, concentrating its population of 126.2 million on narrow coastal plains.

Japan has been inhabited since the Upper Paleolithic period (30,000 BC), though the first mentions of the archipelago appear in Chinese chronicles from the 1st century AD. Between the 4th and 9th centuries, the kingdoms of Japan became unified under an emperor and his imperial court based in Heian-kyō. Beginning in the 12th century, however, political power was held by a series of military dictators (shōgun) and feudal lords (daimyō), and enforced by a class of warrior nobility (samurai).

Japan is a great power and a member of numerous international organizations, including the United Nations (since 1956), the OECD, and the Group of Seven. Although it has renounced its right to declare war, the country maintains Self-Defense Forces that are ranked as the world's fourth most powerful military. After World War II, Japan experienced high economic growth, becoming the second-largest economy in the world by 1990 before being surpassed by China in 2010. Despite stagnant growth since the Lost Decade, the country's economy remains the third-largest by nominal GDP and the fourth-largest by PPP. A leader in the automotive and electronics industries, Japan has made significant contributions to science and technology. Ranked the second-highest country on the Human Development Index in Asia after Singapore, Japan has the world's second-highest life expectancy, though it is experiencing a decline in population.

The culture of Japan is well-known around the world, including its art, cuisine, music, and popular culture, which encompasses prominent animation and video game industries.
---
Photo Credit: Moji

So, Let's see!!
You can visit my another video:
https://www.youtube.com/c/mahinsdiary 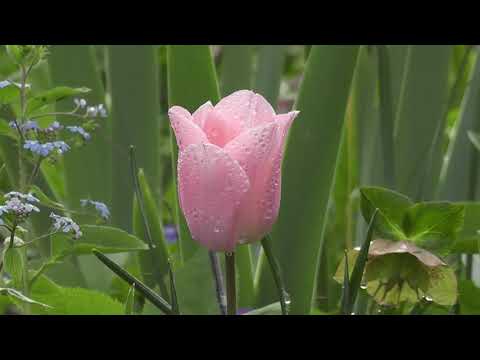 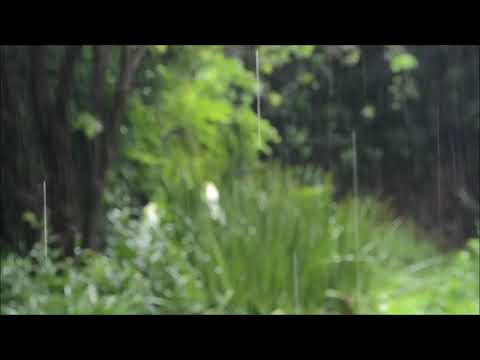 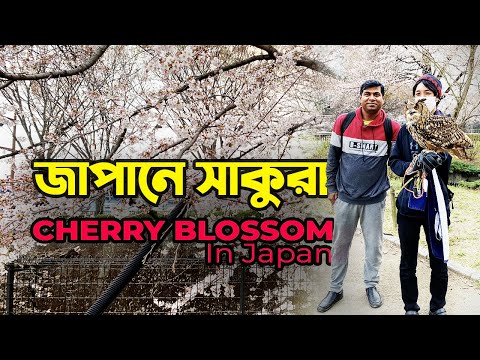 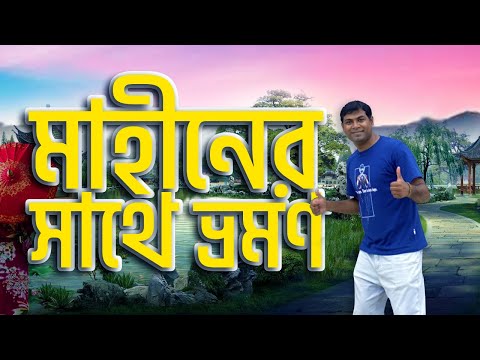 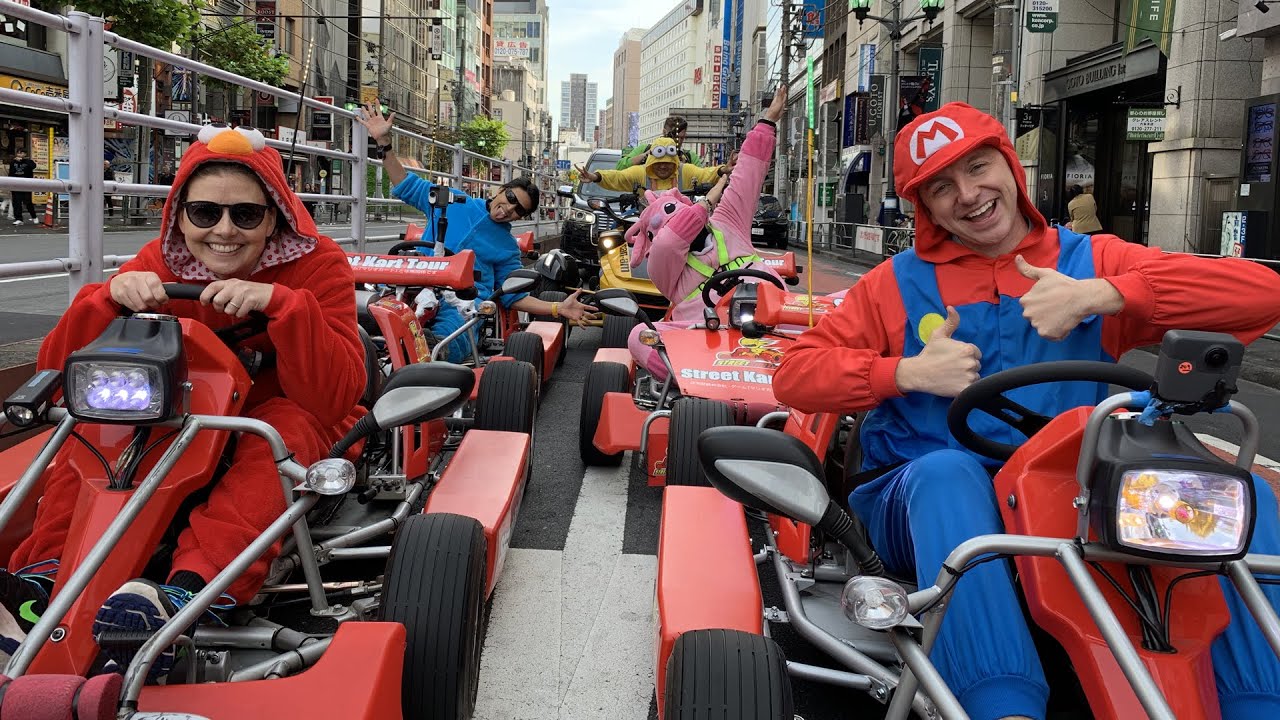 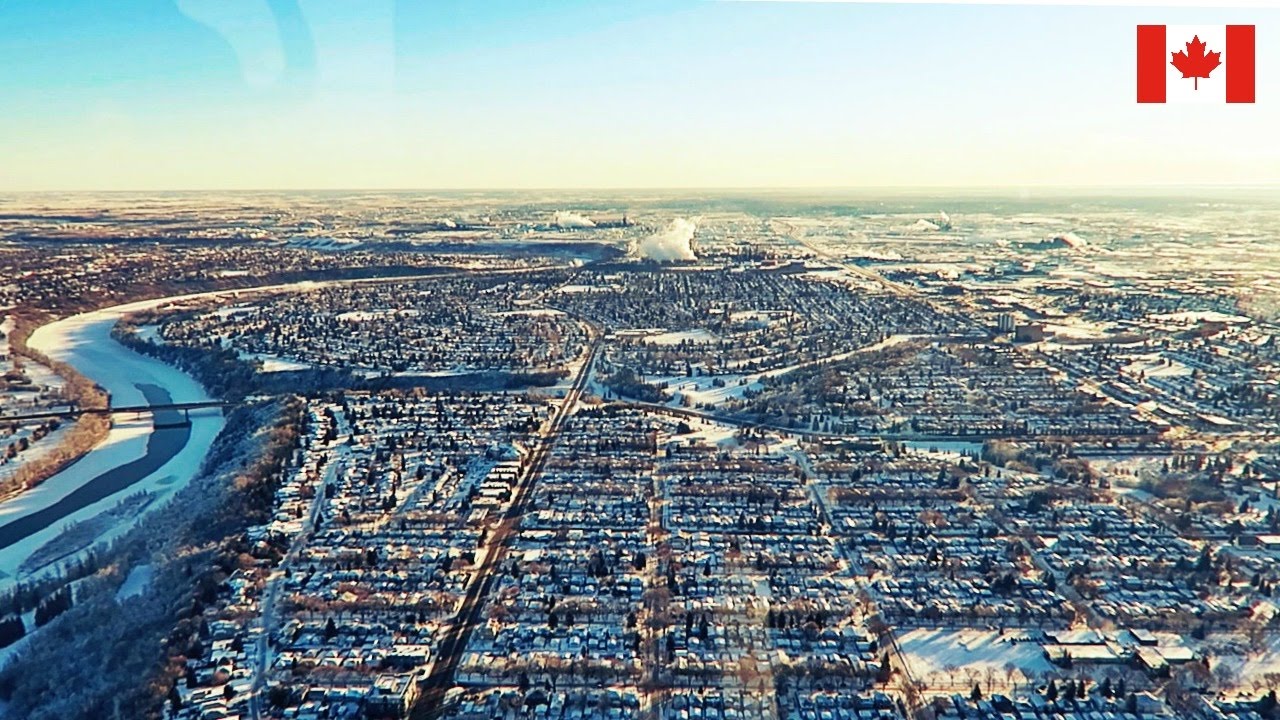 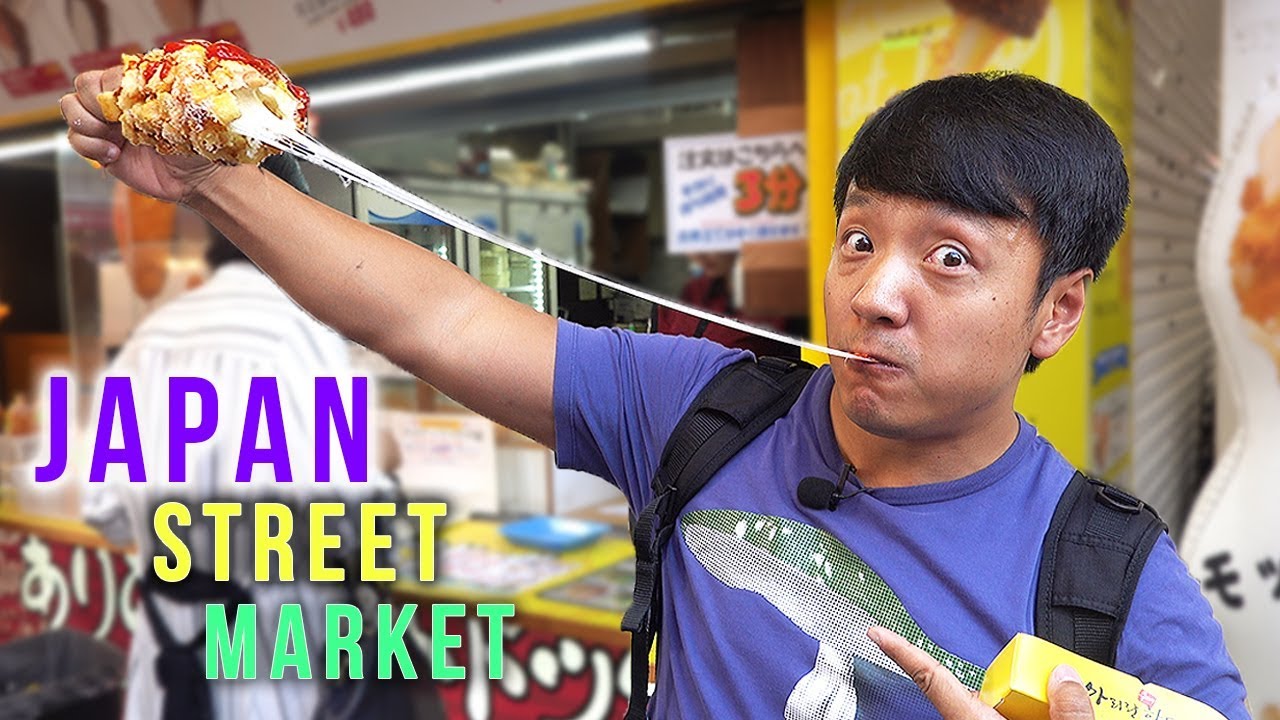 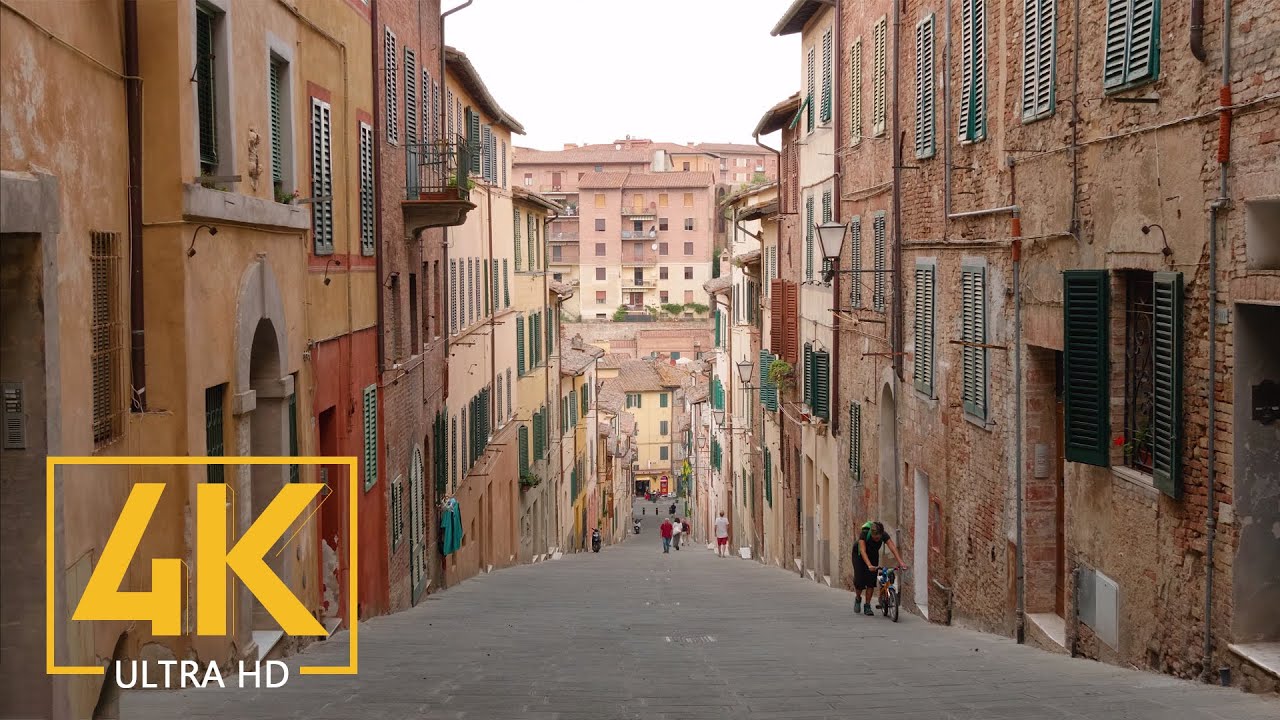 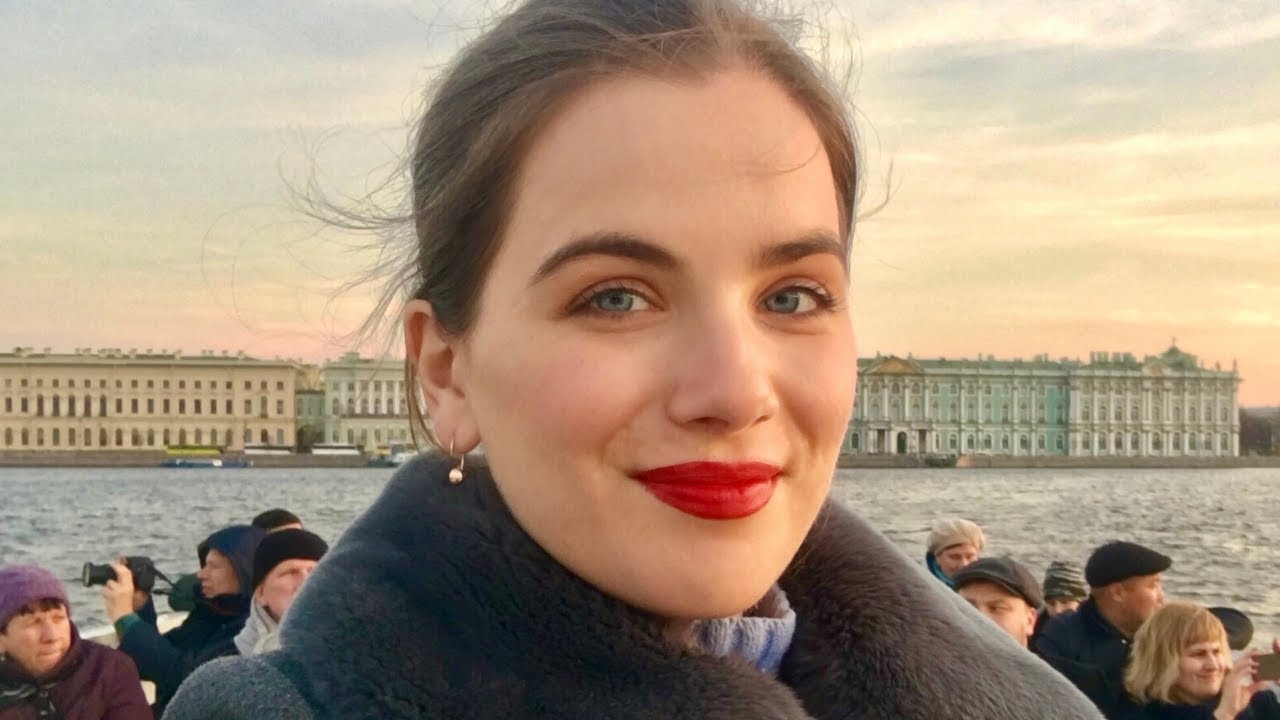 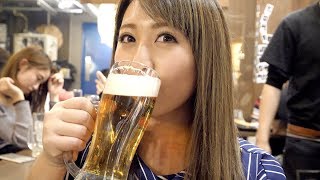 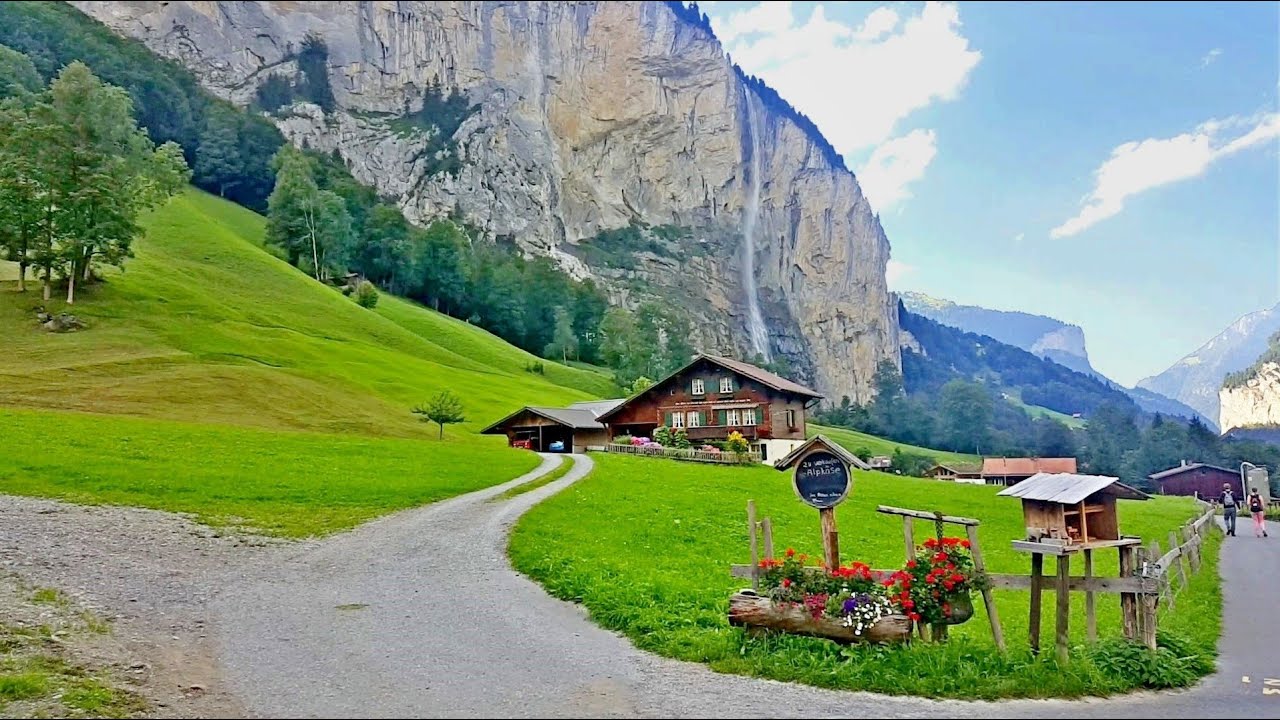 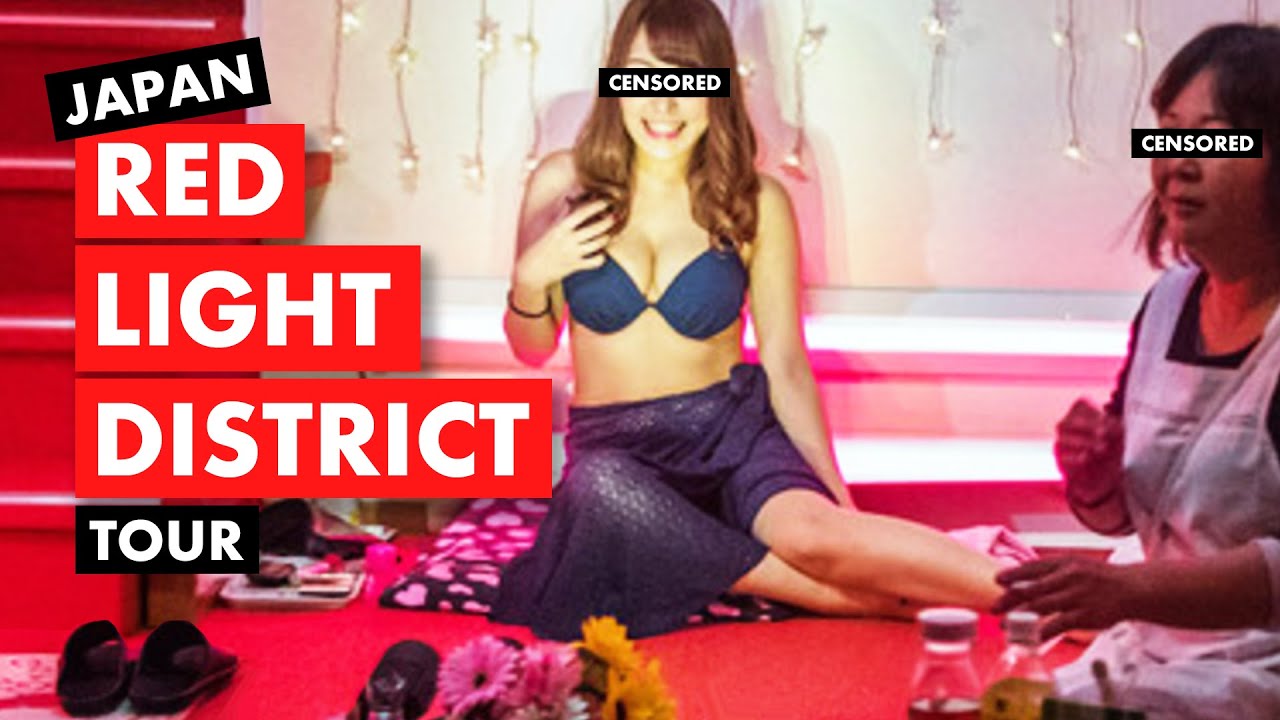 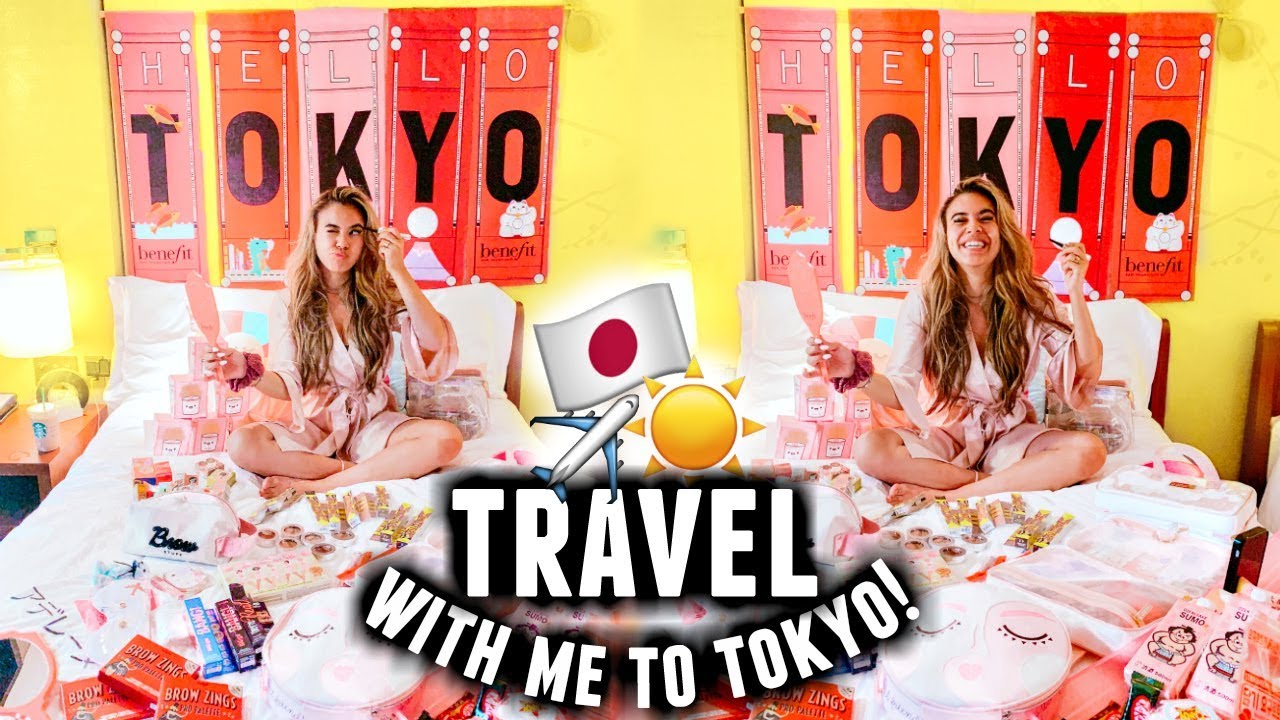 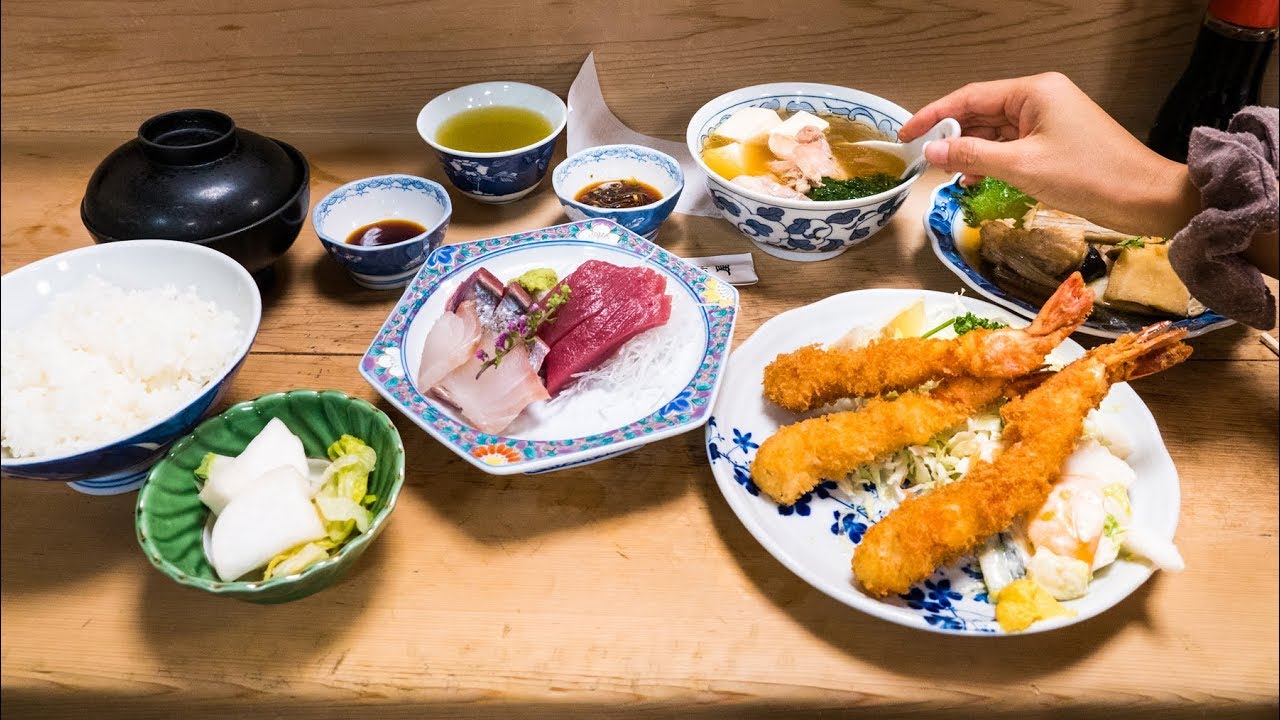 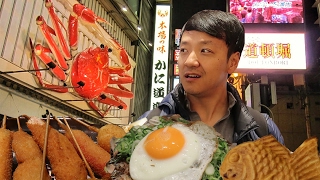 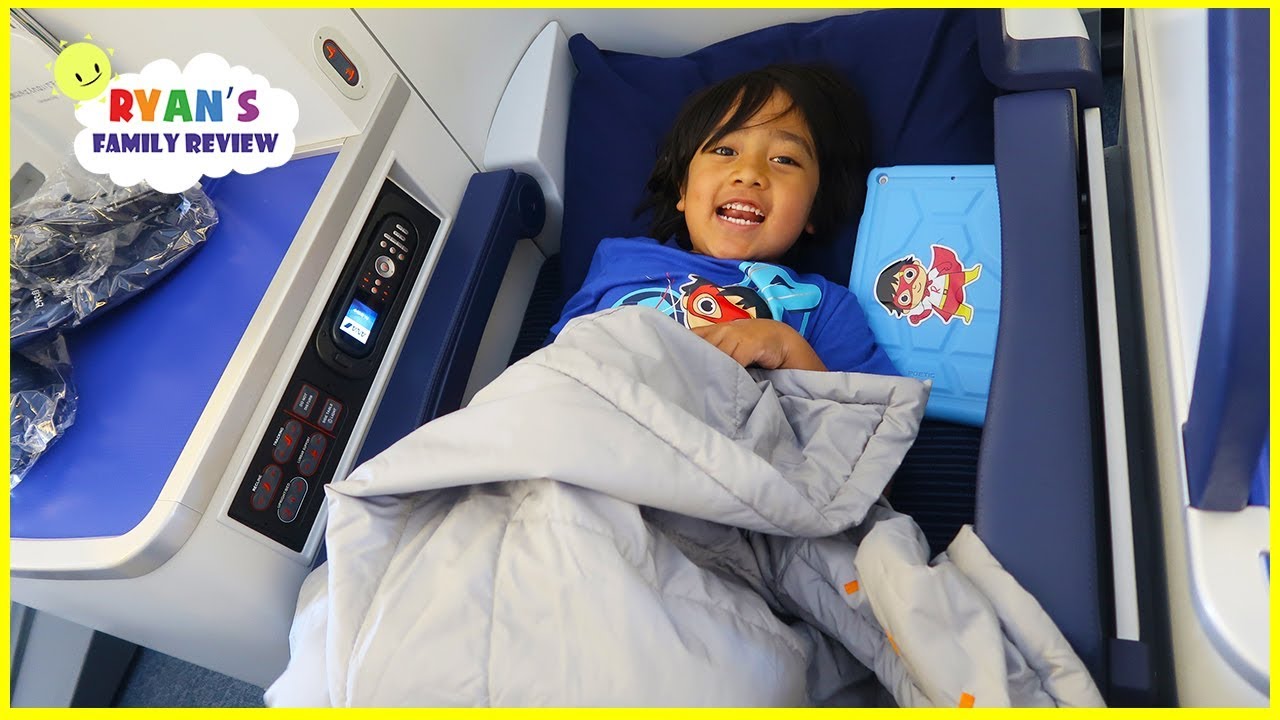 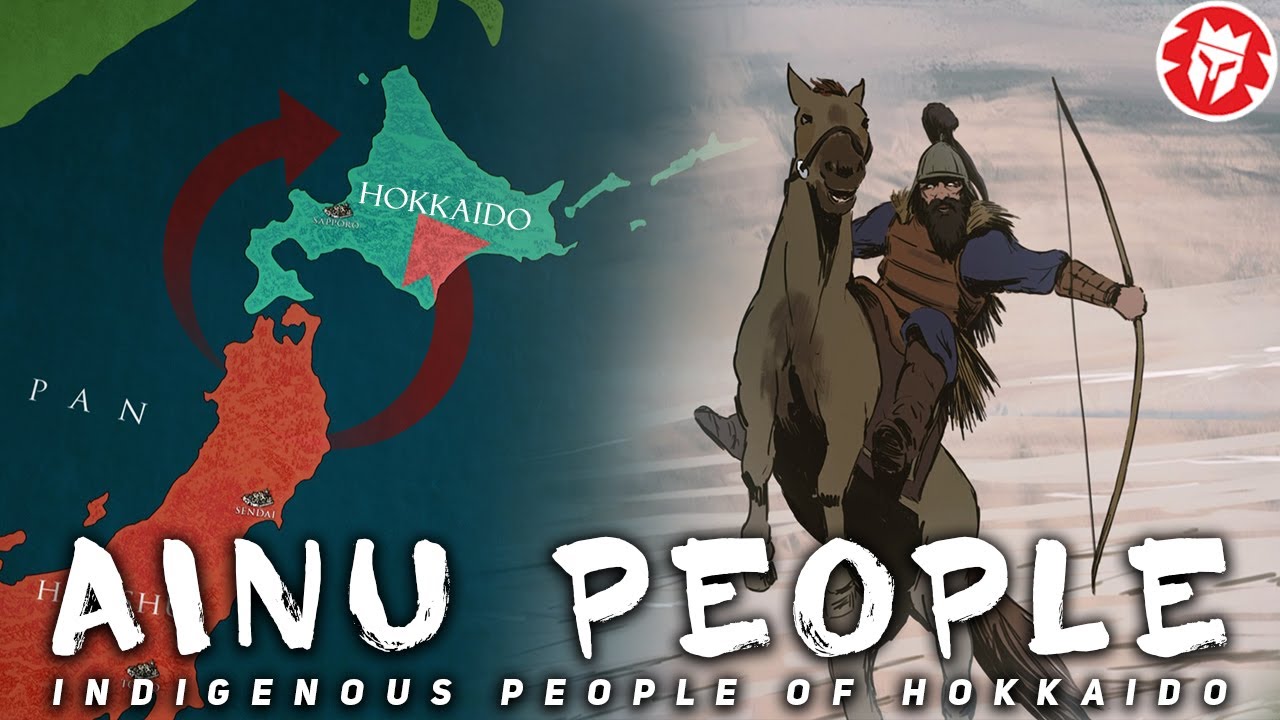 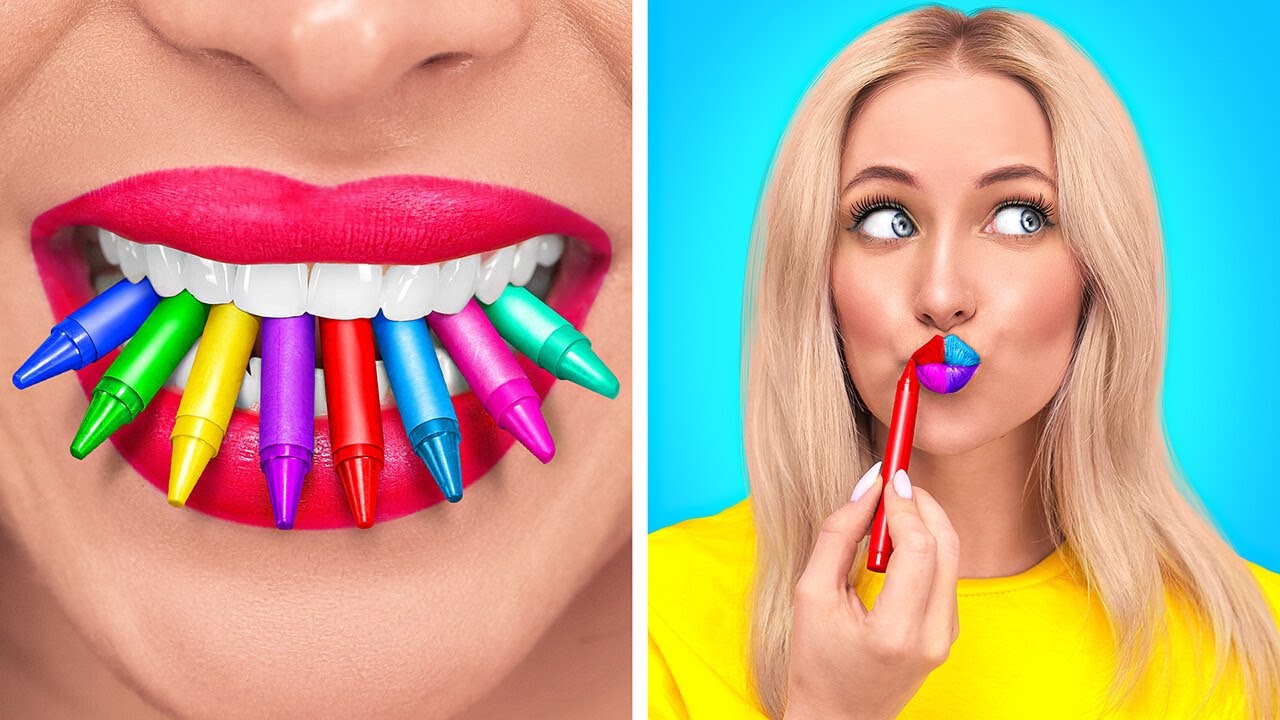 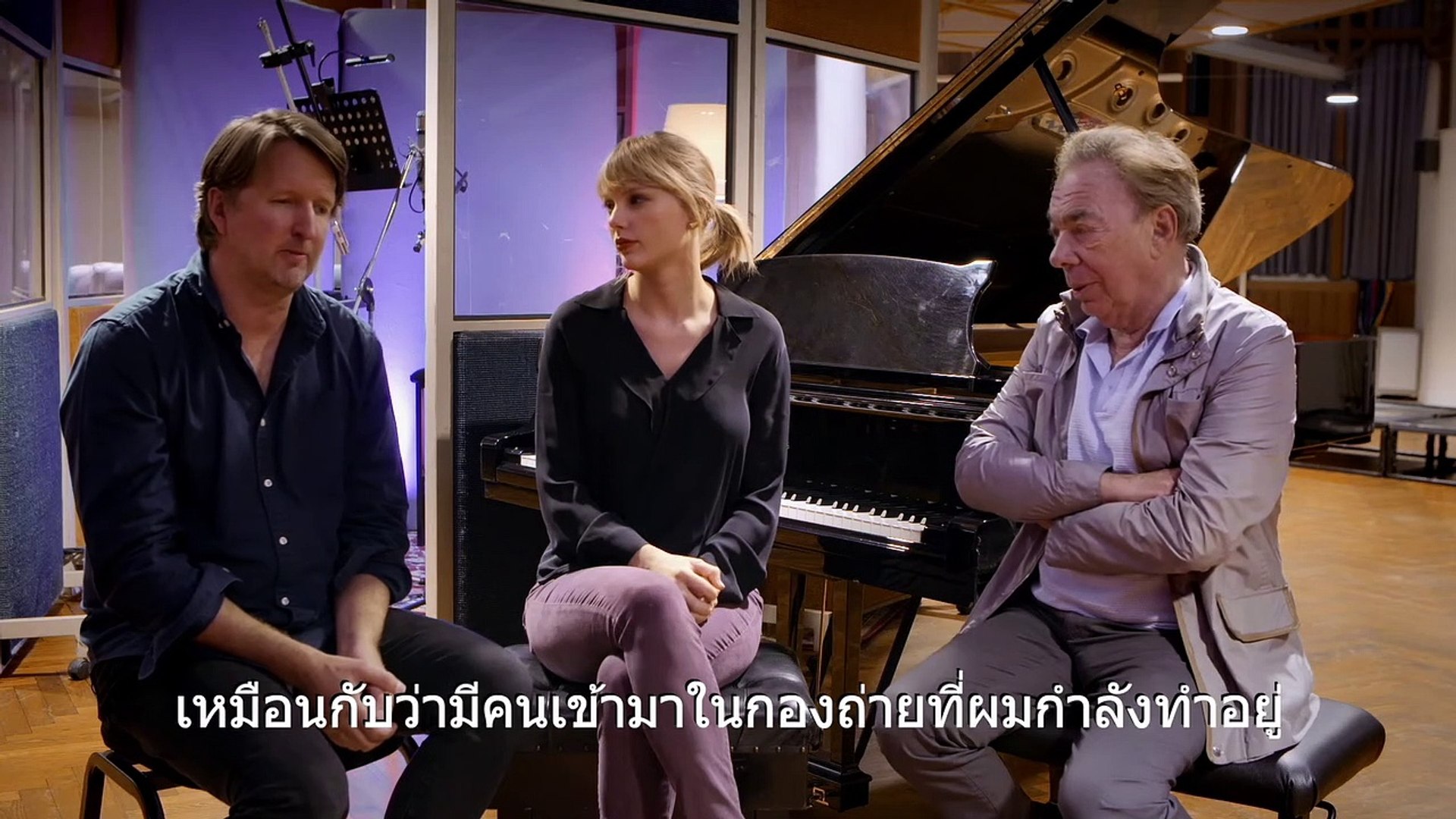