Winnie the Pooh is a funny bear. He lives in the Hundred Acre Woods behind the house of Christopher Robin, along with his friends Rabbit, Piglet, Eeyore, Kanga, Roo, Owl, and Tigger. Like most bears, Pooh likes honey. In fact, it's his favorite thing to eat. So, when Pooh wakes up one morning only to discover that all his honey jars are empty, it's up to him to find more for breakfast. Unfortunately for Pooh, his love for the sweet sticky stuff gets him in more trouble than he'd bargained for. After being foiled at the bee tree, Pooh eats all of Rabbit's honey and gets stuck in Rabbit's door. Though his friends try pushing and pulling, he's stuck. All they can do is wait for him to lose weight.

Disney's Winnie the Pooh and the Honey Tree is for children of all ages but is targeted at preschoolers through first graders. This CD-ROM focuses on both comprehension and word recognition (reading skills) through an explorative approach.

Animated Storybook: Winnie the Pooh and the Honey Tree is a PC video game released in 1995.

Features
Learn to read with the gang from Hundred Acre Wood.
Includes four games that introduce youngsters to beginning learning skills.
Sing songs with Pooh and catch butterflies with Roo.
Is capable of setting to Spanish-language mode.
Piglet does not appear in the story, but is the guide on the main menu and a toy game.
Tigger does not appear in the story either, but makes a cameo on some of the pages.

-- Background and development --
The vision of Marc Teren, VP of entertainment for Disney Interactive, was to create games with a "true and fair representation of the original property", and aim to capitalise as "ancillary products to successful theatrical and home video releases". To achieve this, Teren helped ensure the games were animated by Disney animators. From December 1994 to February 1995, the company had hired 50 new employees. Children's Business suggests the series came into fruition because in the contemporary entertainment market, it was "customary now for entertainment companies to release CD-ROMs to support a film or TV show".
Disney and Media Station collaborated to create more than 12,000 frames of digital animation for each game, as well as 300 music and vocal clips. Digital music and sound effects were composed, orchestrated, arranged, edited, mixed and synchronized at Media Station. The games had hundreds of clickable hotspots that produced animated gags, as well as many mind-challenging interactive games. The voice cast sometimes consisted of actors from the films reprising their roles; meanwhile, at other times voice soundalikes were used.

-- Promotion --
Winnie the Pooh and the Honey Tree was demonstrated at the 1995 Consumer Electronics Show (CES).] The game's release was part of a year-long, company-wide celebration of Disney's Winnie the Pooh franchise, which included cross-promotion with Disney Interactive, Disney Licensing, Buena Vista Home Video, Walt Disney Records and Disney Press. Purchases of Toddler, Preschool, or Kindergarten Winnie the Pooh video games resulted in a free copy of Winnie the Pooh and the Honey Tree. The game was part of a "comprehensive advertising campaign in trade and consumer publications targeting family and home PC audiences.

-- Reception --
Together, The Lion King and Winnie the Pooh In the Honey Tree grossed between $1 million and $2 million in the fourth quarter of 1994.
Allgame gave Winnie the Pooh and the Honey Tree a score of 3.5/5 stars.The Mirror called the game "delightful", "film-quality", and "colorful", while suggesting that young players would be "entranced" by the animated storybook. Knight Ridder Tribune said the game's "lush animation" succeeded in "capturing the warm and fuzzy texture" of the source material, and commented that despite the Winnie-the-Pooh franchise's "omnipresent commercial persona", the game would be "pure honey" to children and parents alike.The Columbian writer Mike Langberg wrote that the game "faithfully reproduces the story, visual style, voices and music" of the short.The Beacon News reported that a three year old girl "already knows more about computers than people several times her age" because the game reads to her and lets her interact with the story.

Download link for some of the games on this channel: https://www.digiadvies.com/gamedownload 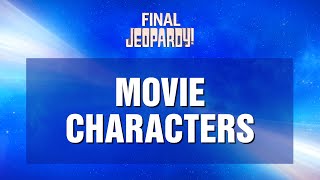 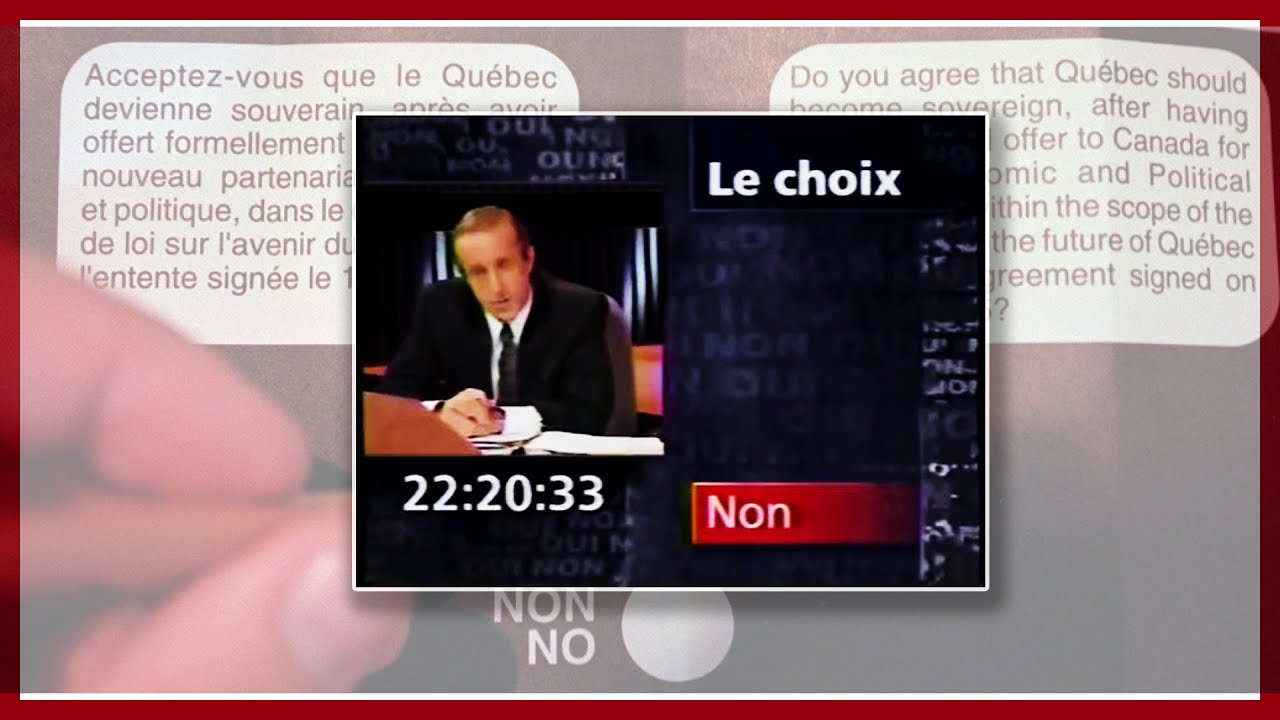 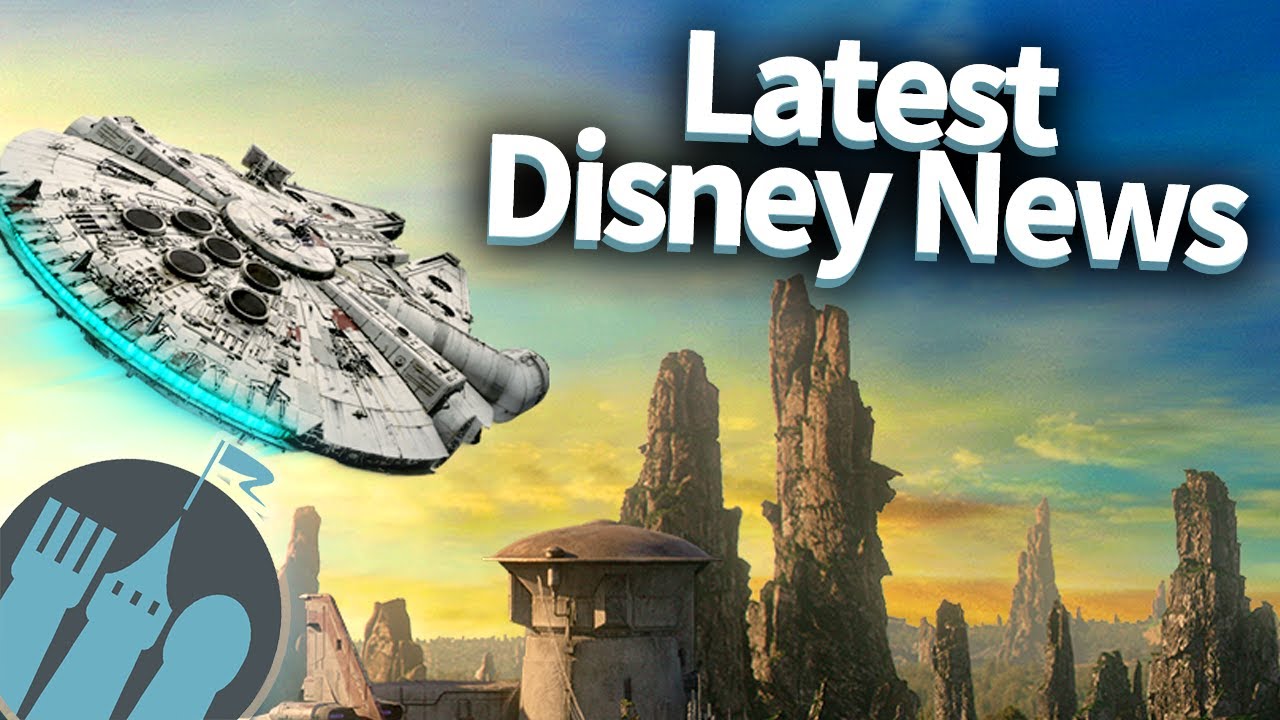 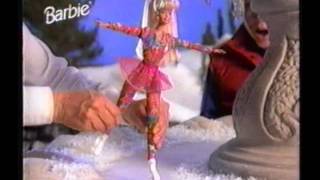 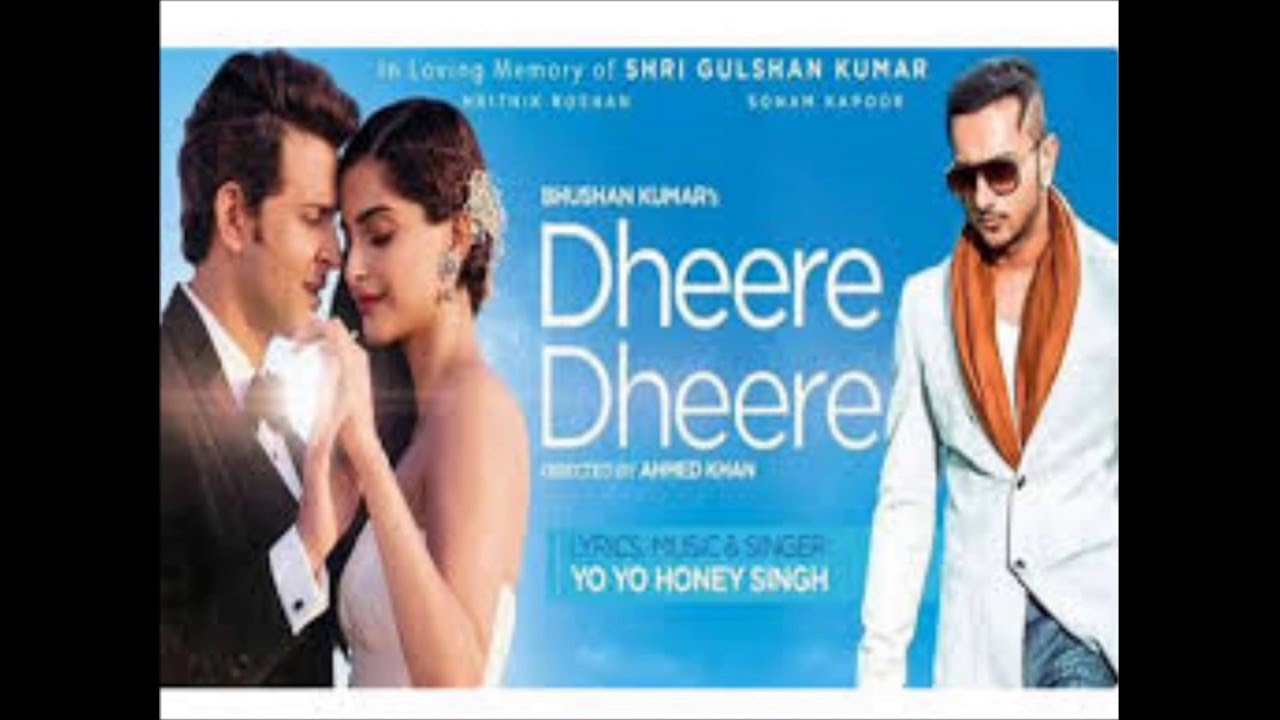 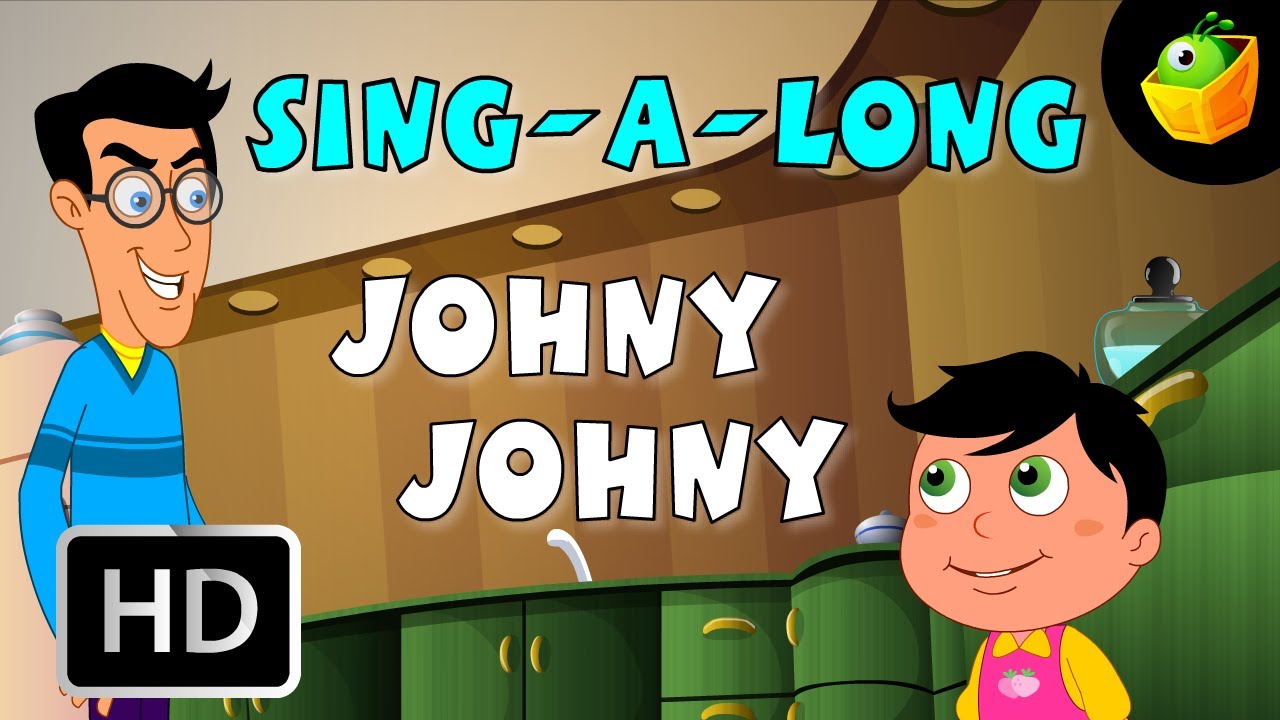 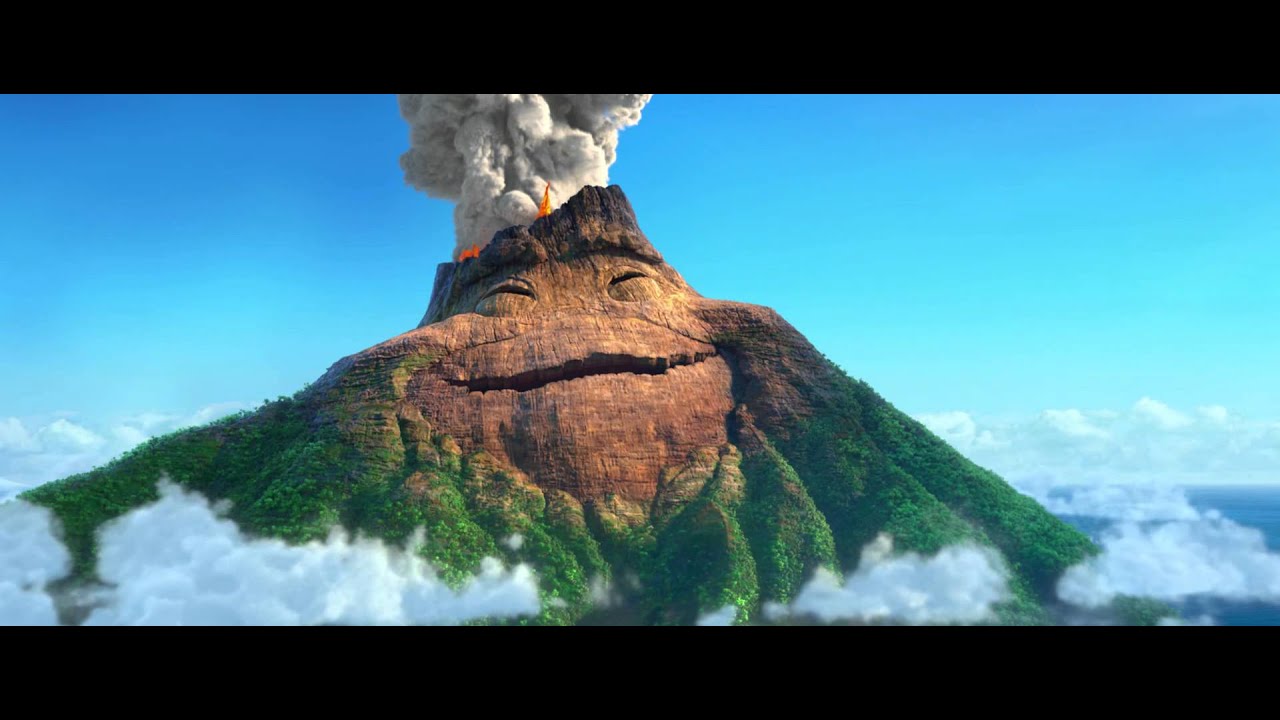 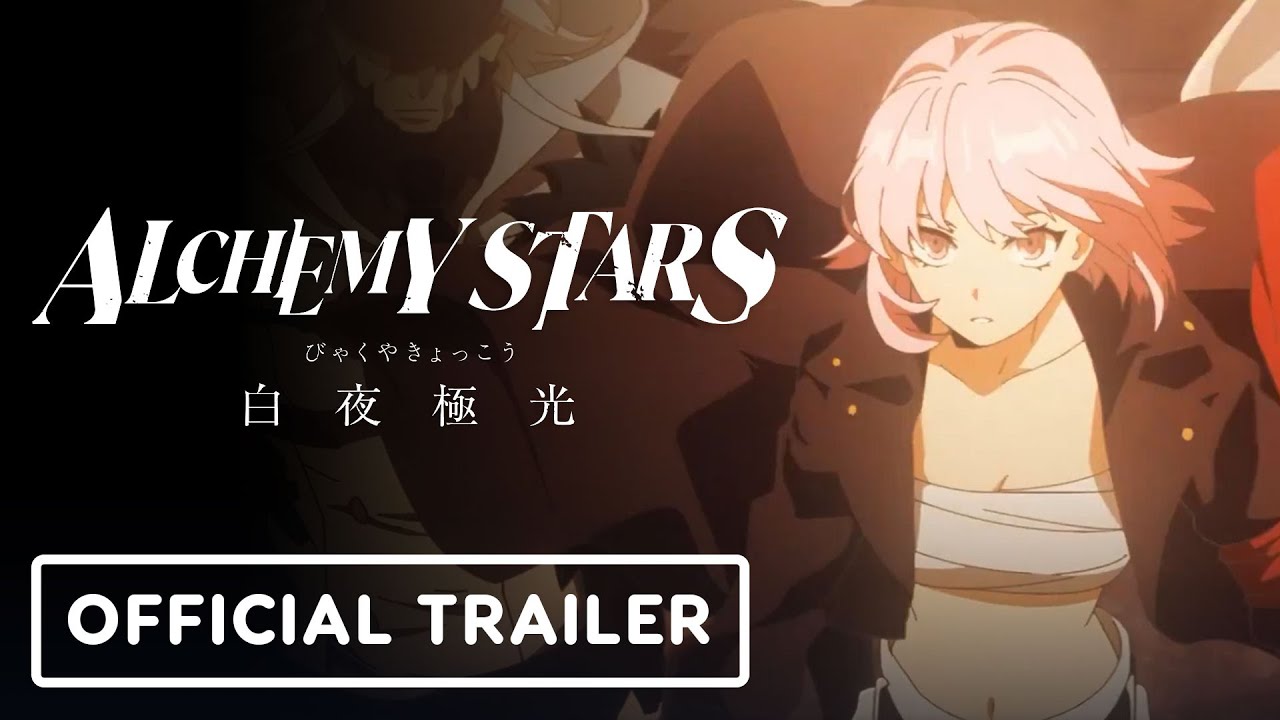 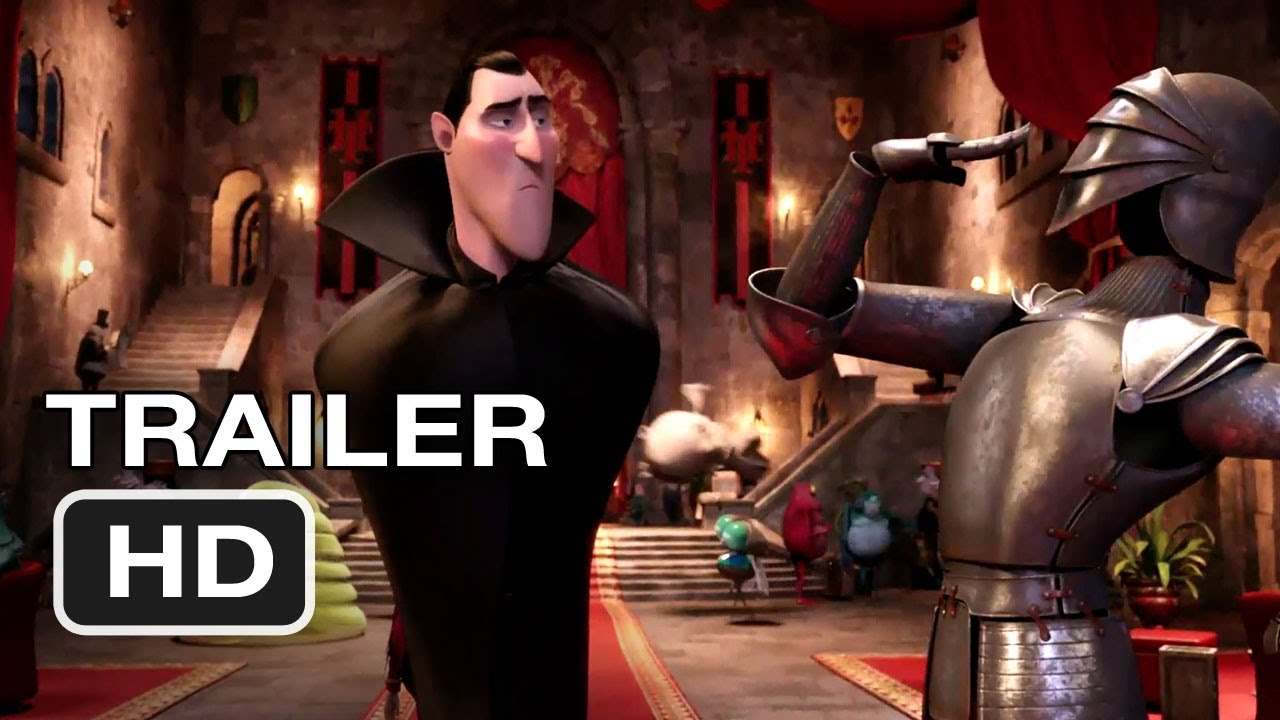 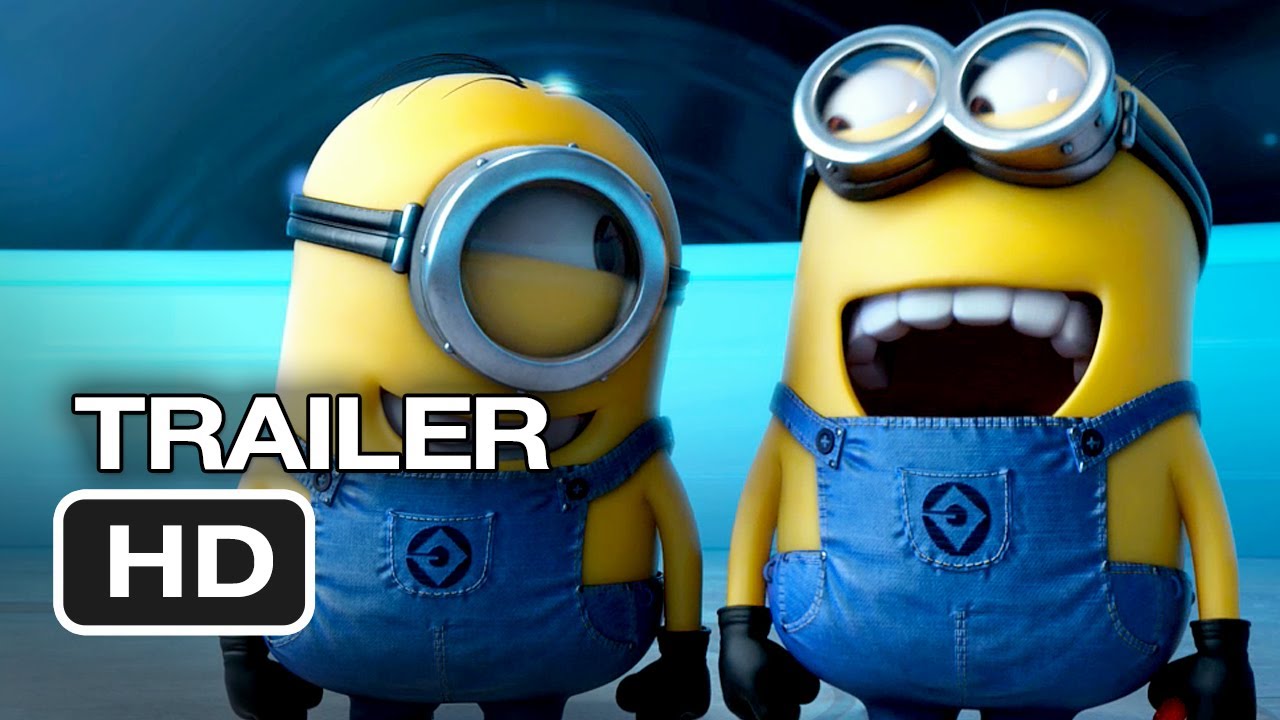 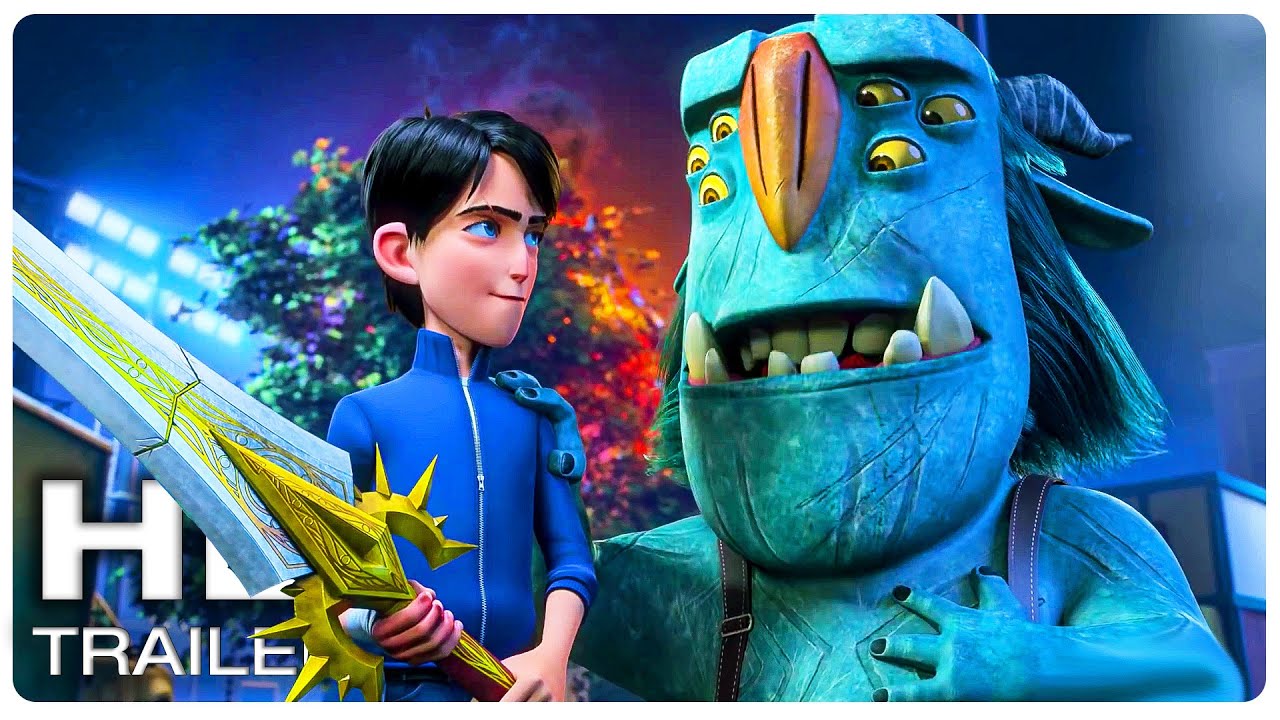