Kishore Kumar (4 August 1929 – 13 October 1987) was an Indian playback singer, actor, lyricist, composer, producer, director, and screenwriter. He is considered as one of the most popular singers of Hindi film industry and from soft numbers to peppy tracks to romantic songs, Kumar sang in different moods.

Kumar was the youngest child of a Bengali professional family that had settled in west-central India, in the present-day state of Madhya Pradesh. When he was a teenager, he got a job in Bombay (now Mumbai) as an occasional chorus singer at the Bombay Talkies film studio, where his elder brother Ashok Kumar was the reigning star. Although his heart was in singing, the younger Kumar made his acting debut in 1946 in the nondescript film Shikari. It was the 1951 release of Andolan, however, that propelled him to stardom as a singer-actor and ultimately freed him from the shadow of his brother Ashok.

In his early years of on-screen celebrity, Kumar appeared principally in slapstick comedies, which revealed his flair both for humorous roles and for singing. In Bimal Roy's Naukri (1954) and in Hrishikesh Mukherjee's directorial debut, Musafir (1957), he played an unemployed young man desperately seeking a job to support his family. Kumar reached his peak as a comic actor with the film New Delhi (1956), in which he played a North Indian Punjabi pretending to be a South Indian Tamil so that he would be able rent a room in New Delhi, and in the self-produced film Chalti ka naam gaadi (1958; "That Which Runs Is a Car"), which starred three brothers-Ashok Kumar, Anoop Kumar, and Kishore Kumar-in the roles of three brothers whose lives are upended by two women who present a threat to the brothers' vow of bachelorhood.

In the late 1940s Kishore Kumar collaborated with the leading actor Dev Anand by serving as his playback singer-the voice for his songs. For the next two decades Kumar sang primarily for Anand, and the partnership between the versatile crooner and the romantic film star created a musical gold mine in films such as Munimji (1955), Funtoosh (1956), Nau do gyarah (1957), and Jewel Thief (1967). A new high point in Kumar's career came in 1969: the film Aradhana catapulted Rajesh Khanna to superstardom, and Kumar, who had lent his voice to Khanna, became the leading playback singer of the Hindi film industry. Kumar retained that position until he died.

Kumar's rise to the top of India's pool of playback singers was an extraordinary feat. Unlike his colleagues in the profession, most of whom were trained in Indian classical music, Kumar had no formal music training whatsoever. Nevertheless, he was a skilled imitator, interpreter, and innovator. He used colourful timbral effects-such as yodeling-in his vocalizations, experimented with electric organs and other atypical instruments in his accompaniments, and enlivened his performances with upbeat rhythms. All those features ultimately imparted an appealing sense of modernity to Kumar's overall sound.

Aside from acting and singing, Kumar composed music for Indian films. He also directed several productions, including Door gagan ki chhaon mein (1964) and Door ka rahi (1971). In contrast to the lighthearted films in which he typically participated as an actor, singer, or composer, the films that Kumar directed were often tragedies. 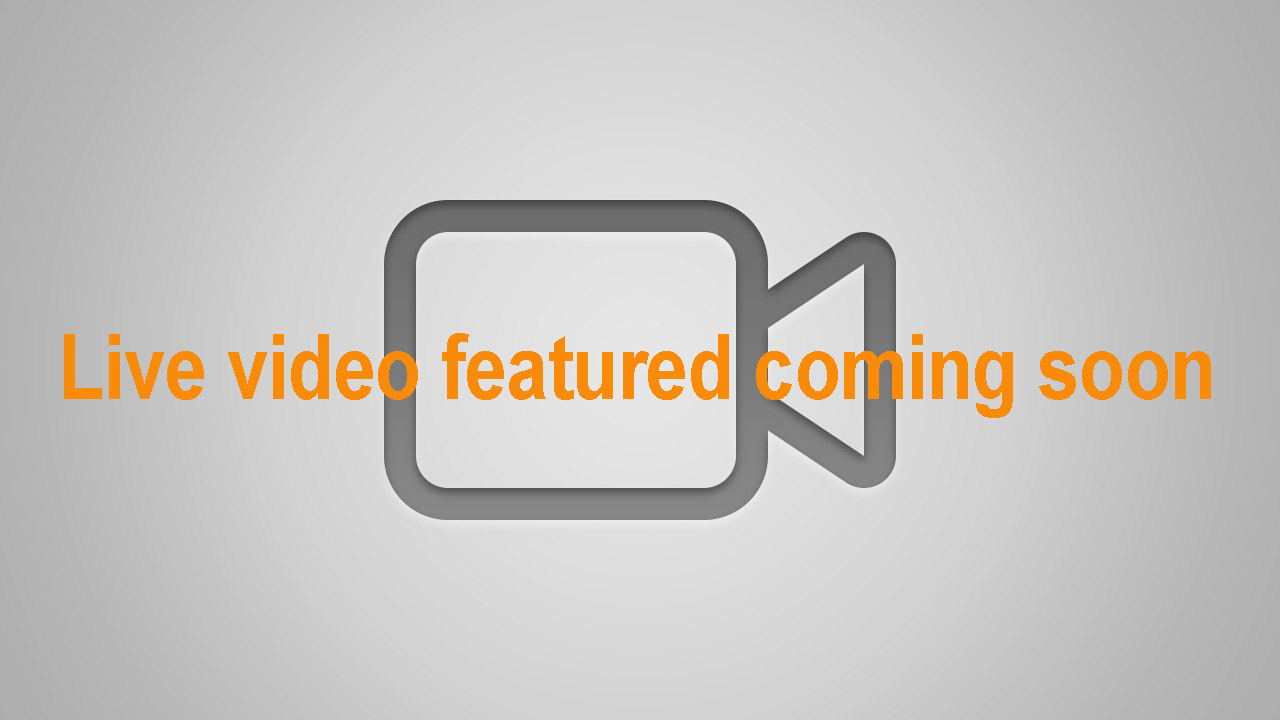 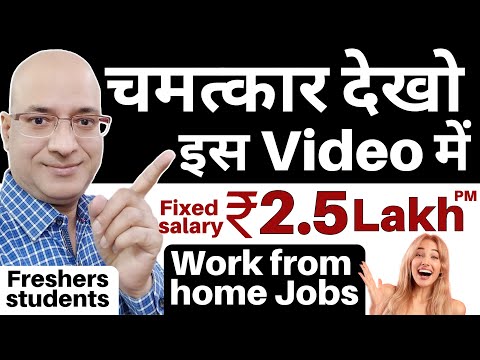 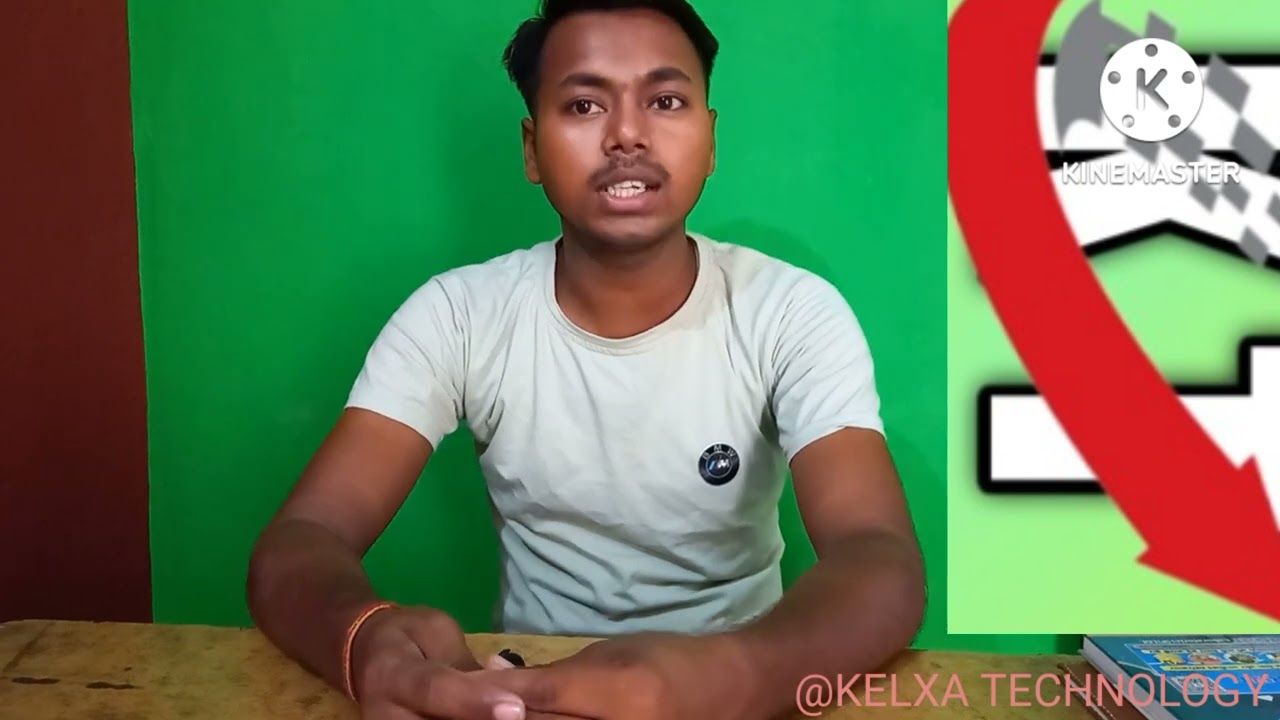 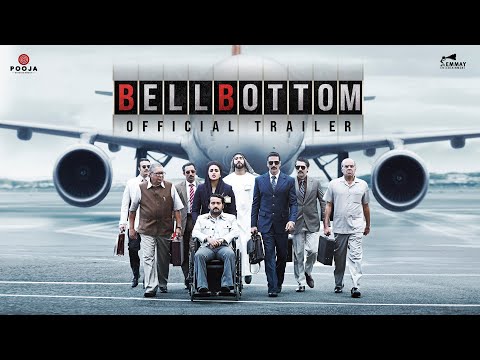 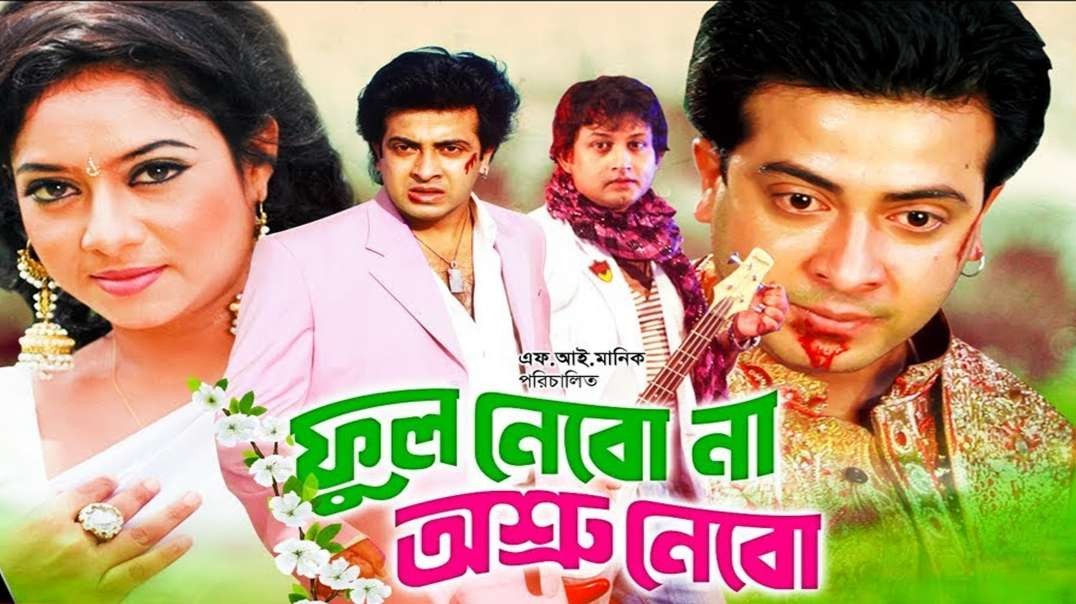 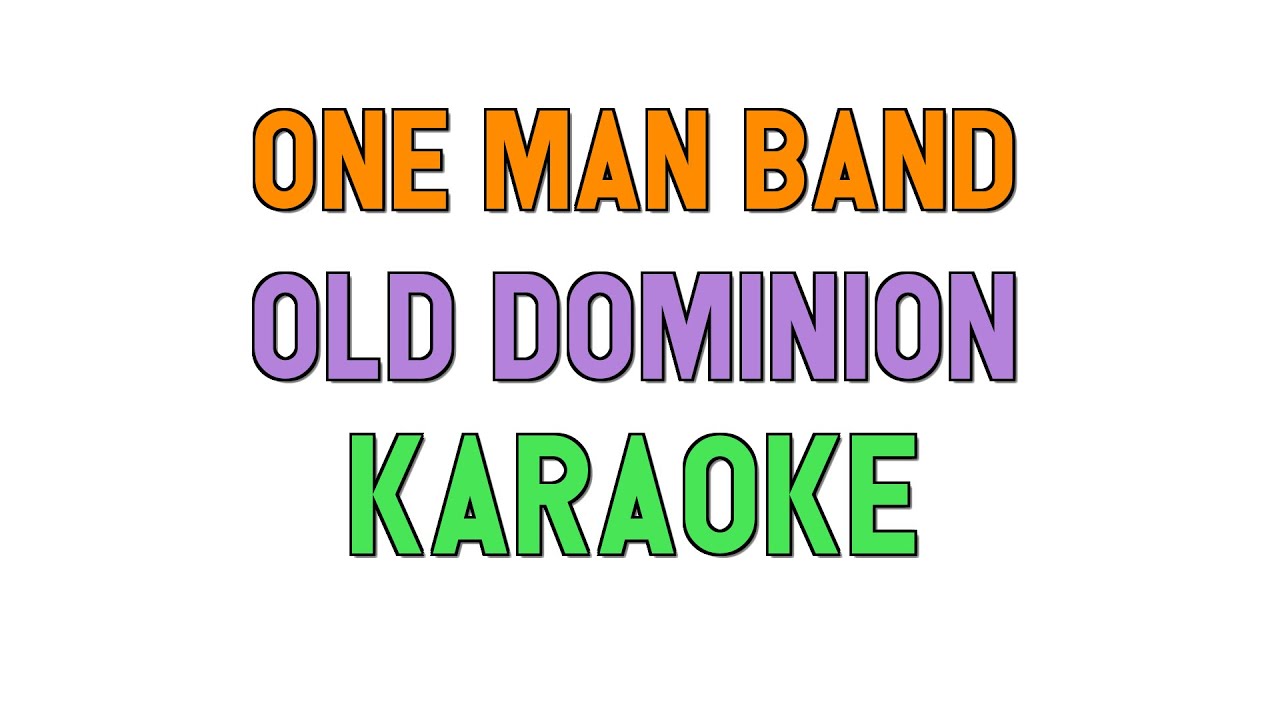 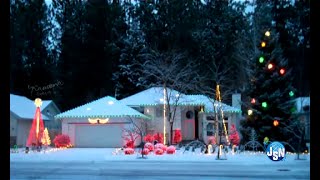 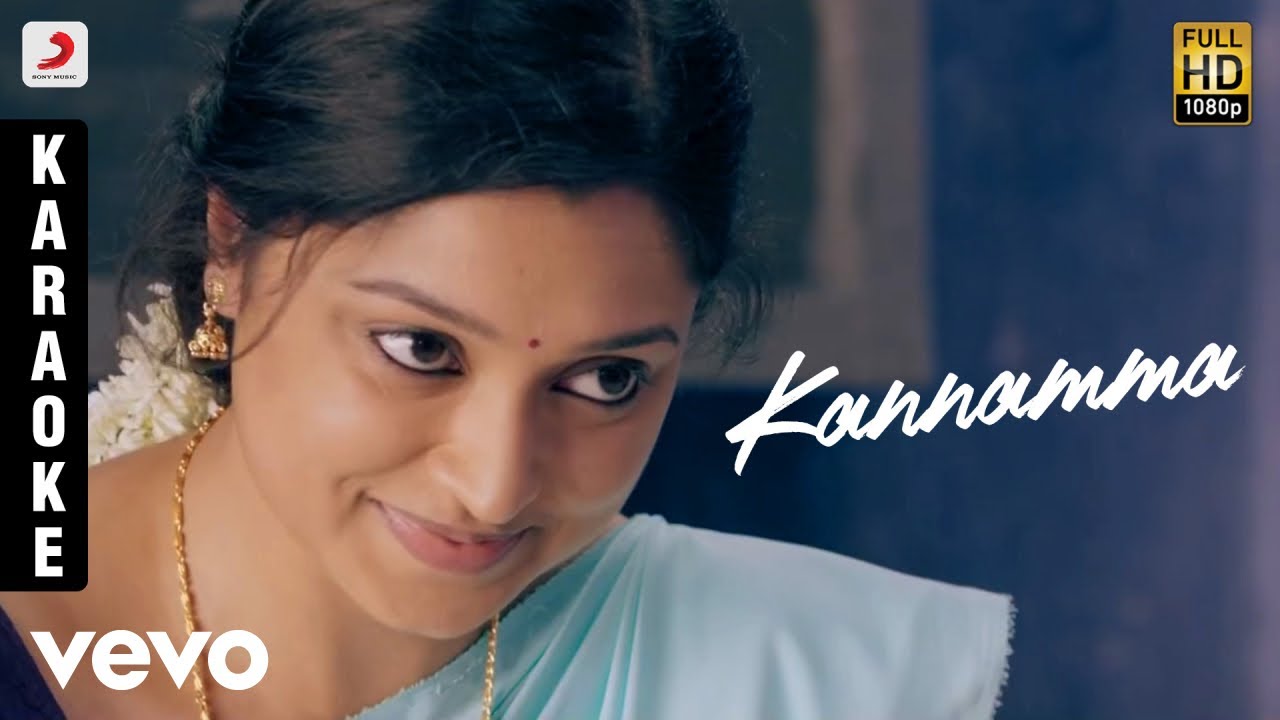 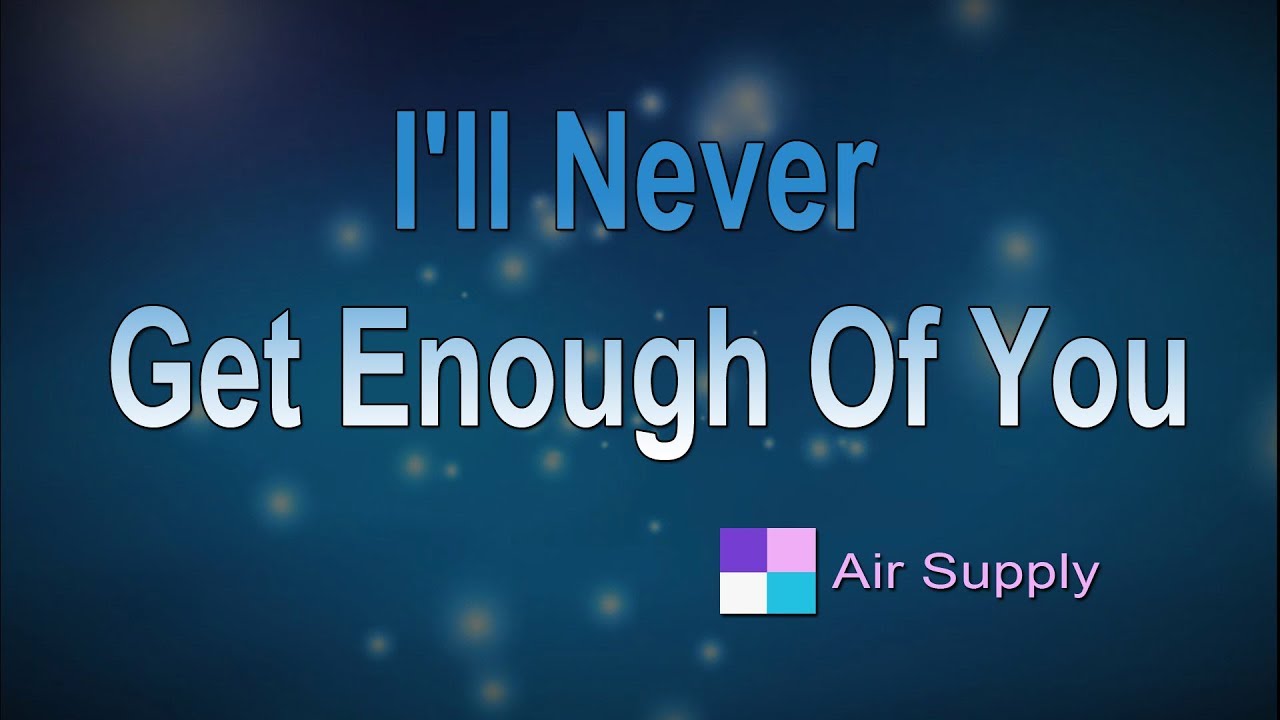 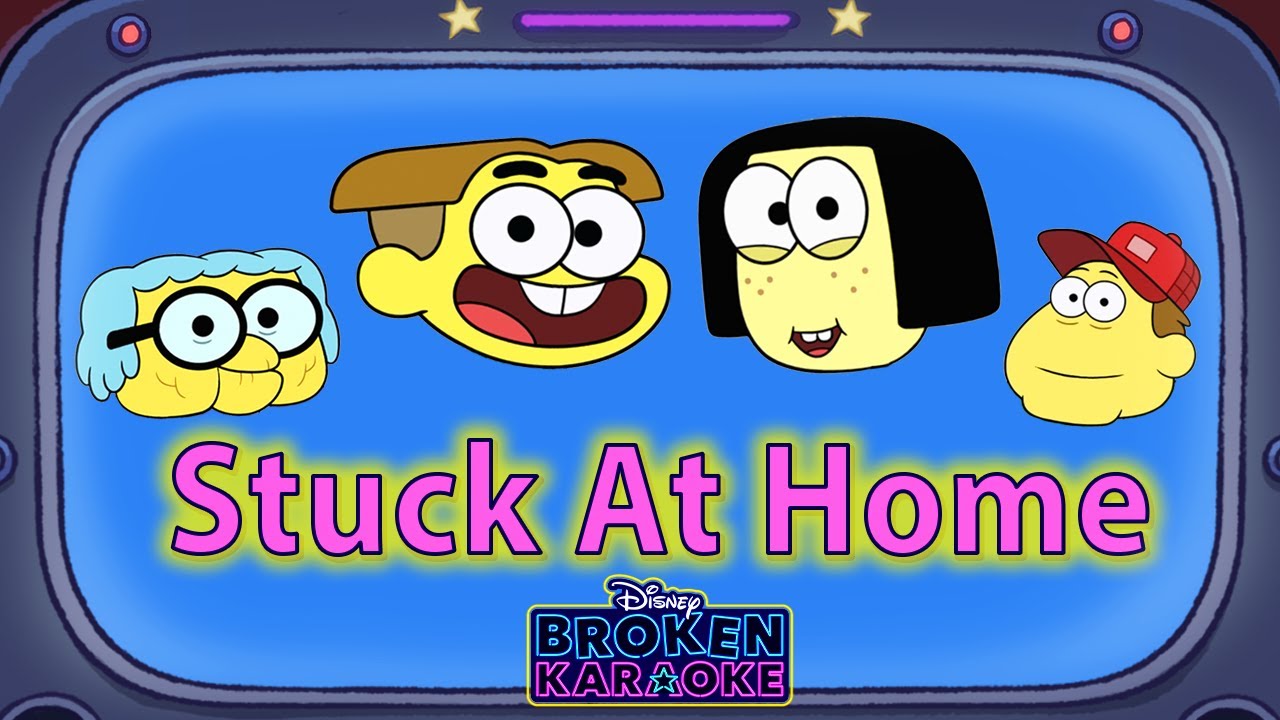 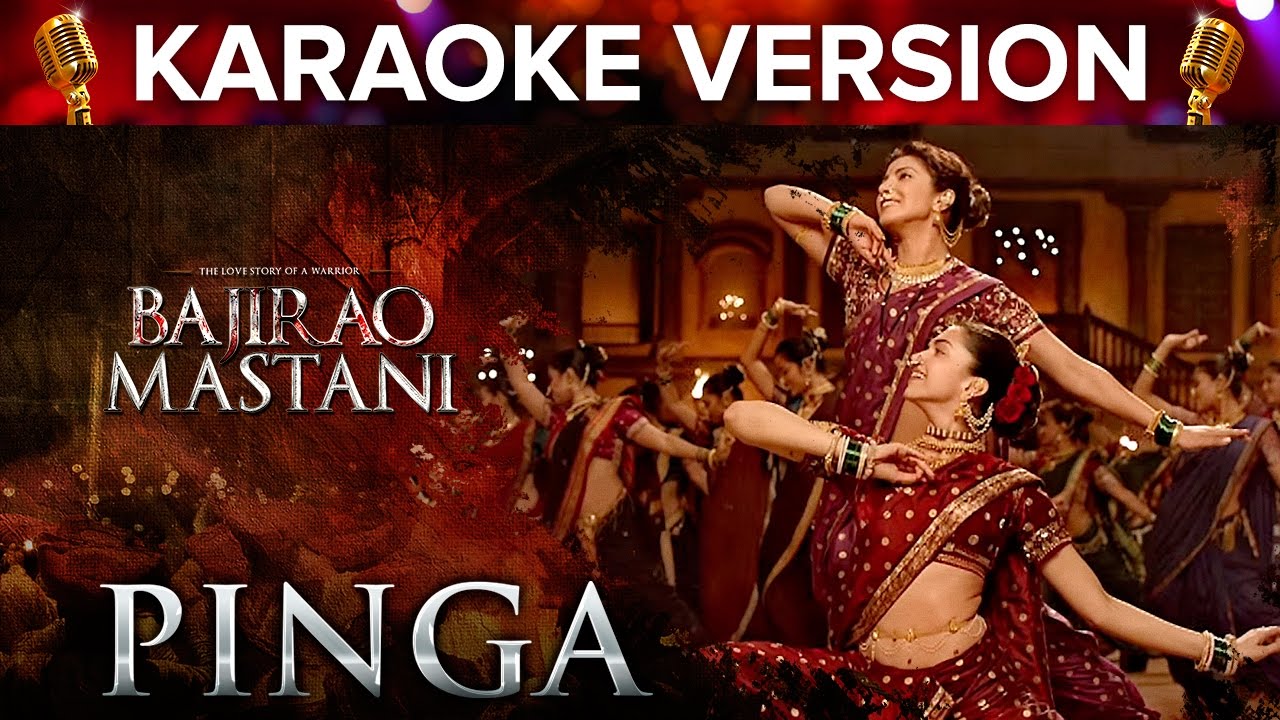 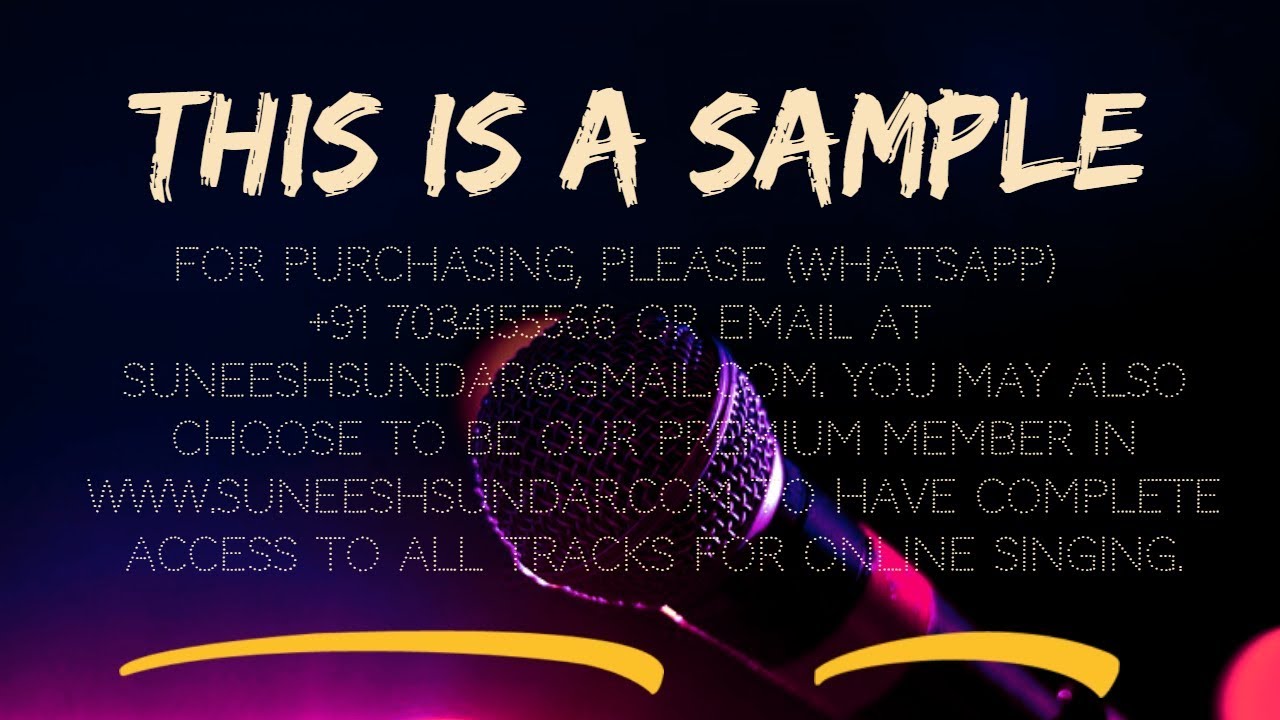 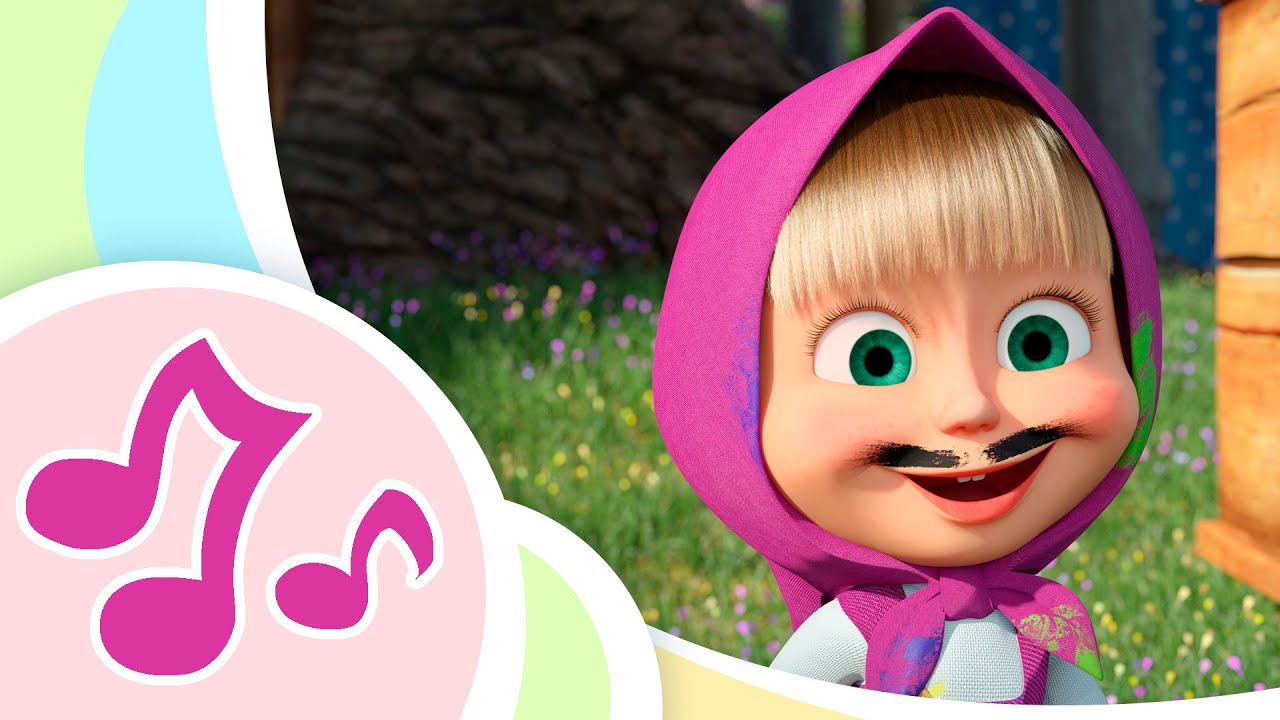